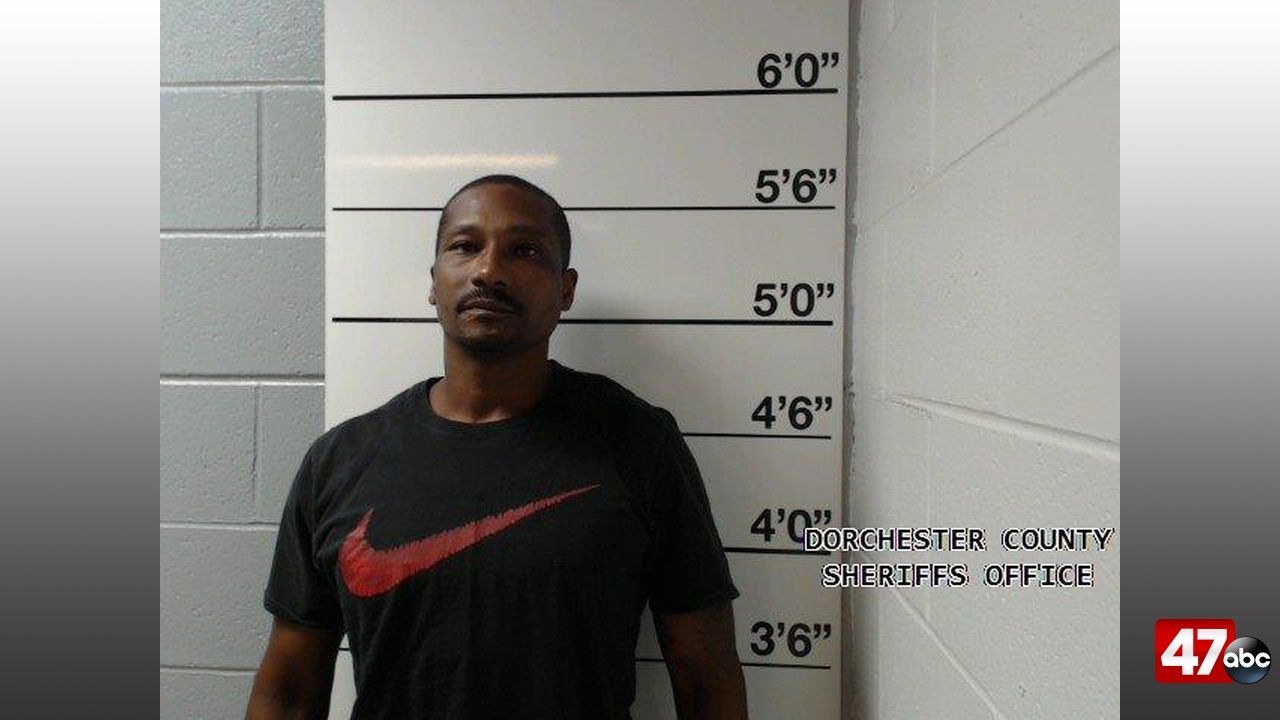 According to police, the victim reported that 41-year-old Tyrone Blake had assaulted her and threatened her and her two children with a pump shotgun. She also told police that Blake had fired the gun in the front yard of the home.

The victim was taken to a local hospital where she was treated and released.

Blake was arrested and charged with attempted second degree murder, false imprisonment, wearing and carrying a dangerous weapon with the intent to injure, first and second degree assault, and three counts of reckless endangerment. He is currently being held without bond.