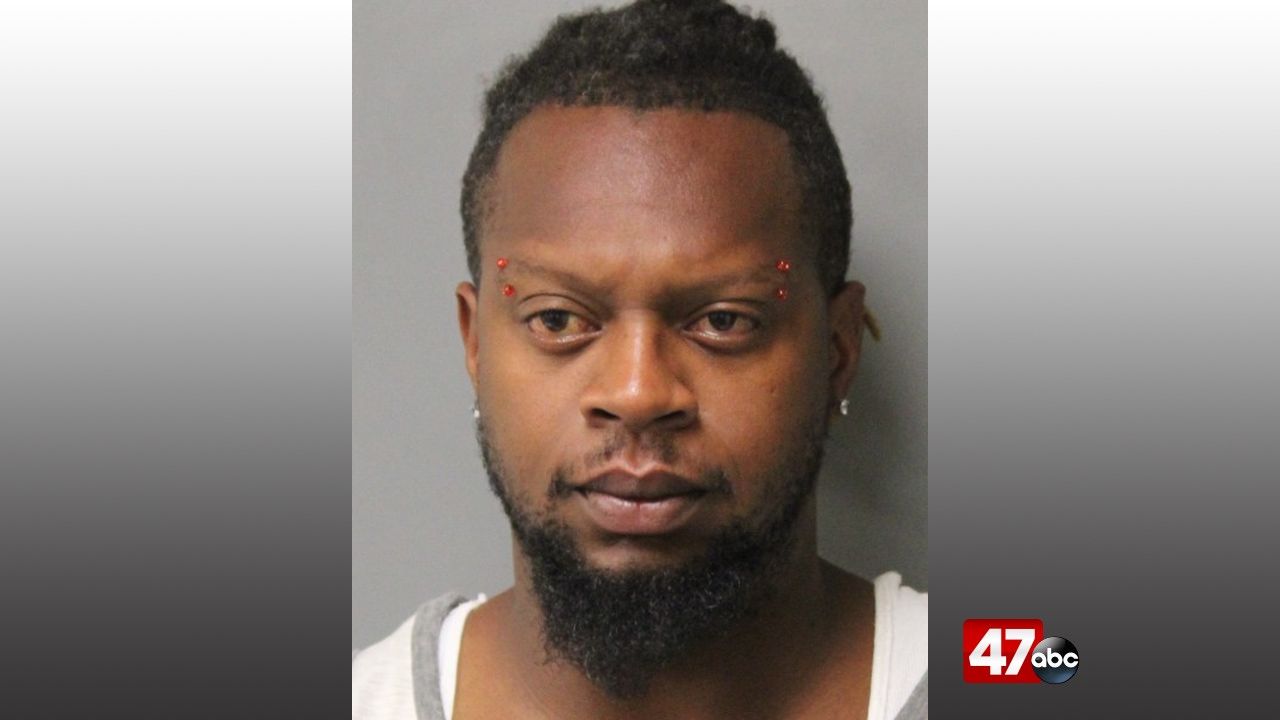 Shortly after 8 p.m., troopers saw a Ford F-150 driving on South Rehoboth Boulevard with the driver not properly restrained. A traffic stop was initiated, and after making contact with the driver, 35-year-old George Smith Jr., it was learned that his driver’s license had been revoked.

Troopers then conducted a search of the vehicle, recovering approximately 1.008 grams of heroin, 2.95 grams of crack cocaine, drug paraphernalia, and more than $600 in suspected drug money.