Fatal crash in Smyrna under investigation 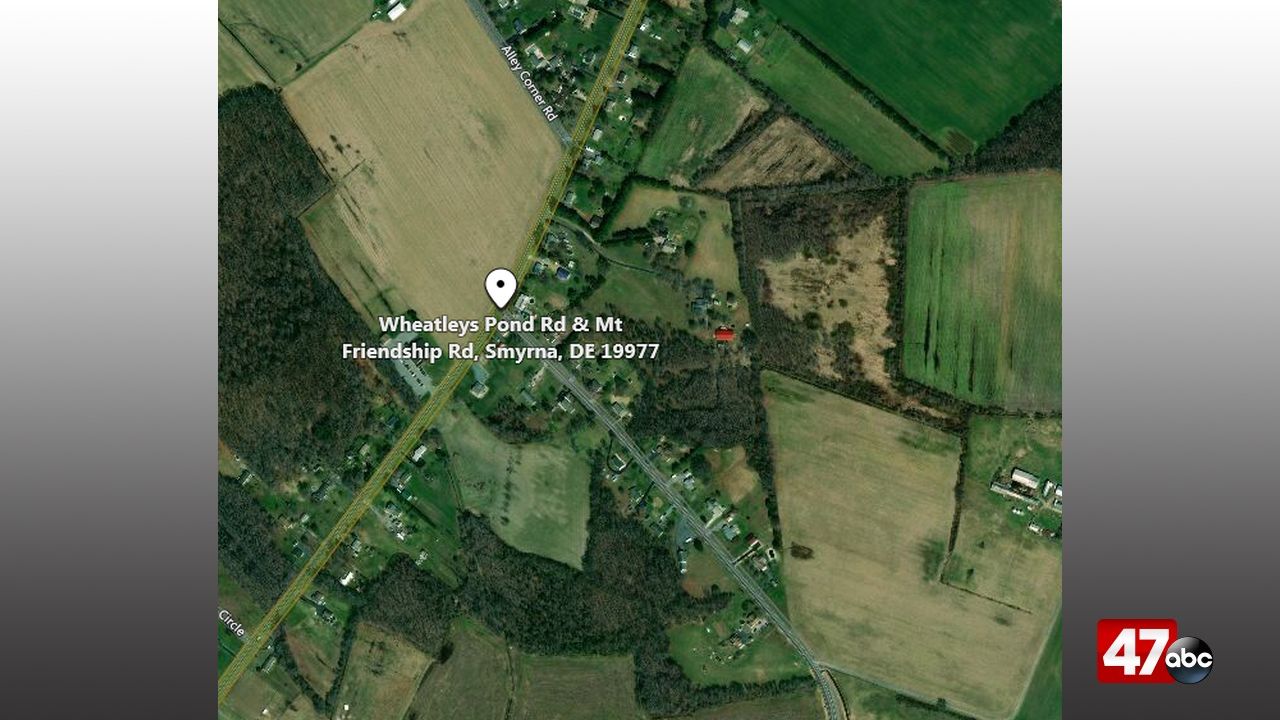 According to police, the crash happened just after 7 p.m. in the area of Wheatley’s Pond Road and Mt. Friendship Road. A Dodge Ram failed to observe a Nissan Altima that was making a left turn onto Mt. Friendship Road, ultimately colliding.

The driver of the Dodge, a 24-year-old male from Marydel, MD was taken to Bayhealth Kent General and was released after being treated.

The driver of the Altima, a 19-year-old male from Clayton, DE, and an 18-year-old front seat male passenger were also taken to Bayhealth Kent General and later released.

The area was closed for approximately six hours following the crash.