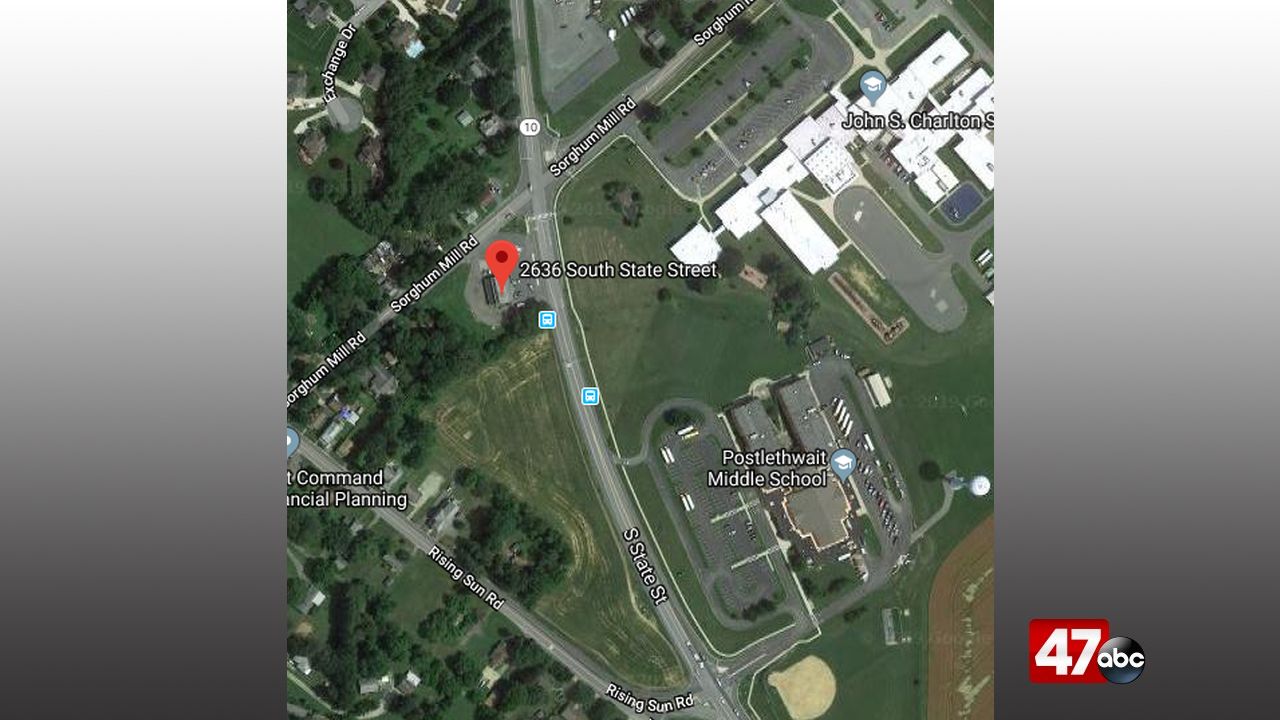 Troopers say that shortly before 11 p.m., they were called to the Shore Stop at 2636 S. State Street for a reported robbery. The store clerk told police that an unknown suspect had entered the store armed with a knife and jumped on the counter demanding money. The clerk complied and handed over an unknown amount of cash to the suspect, who then fled on foot towards Rising Sun Road.

The clerk was not injured during the incident. The suspect was described as a male with a dark covering over his face and a large knife.

Anyone that may have information on this incident should contact Detective Weinstein at 302-697-4454 or Delaware Crime Stoppers at 1-800-TIP-3333.

The Latest: Navajo casinos to remain closed until early July

Shepherd's Office in need of donations for yard sale fundraiser