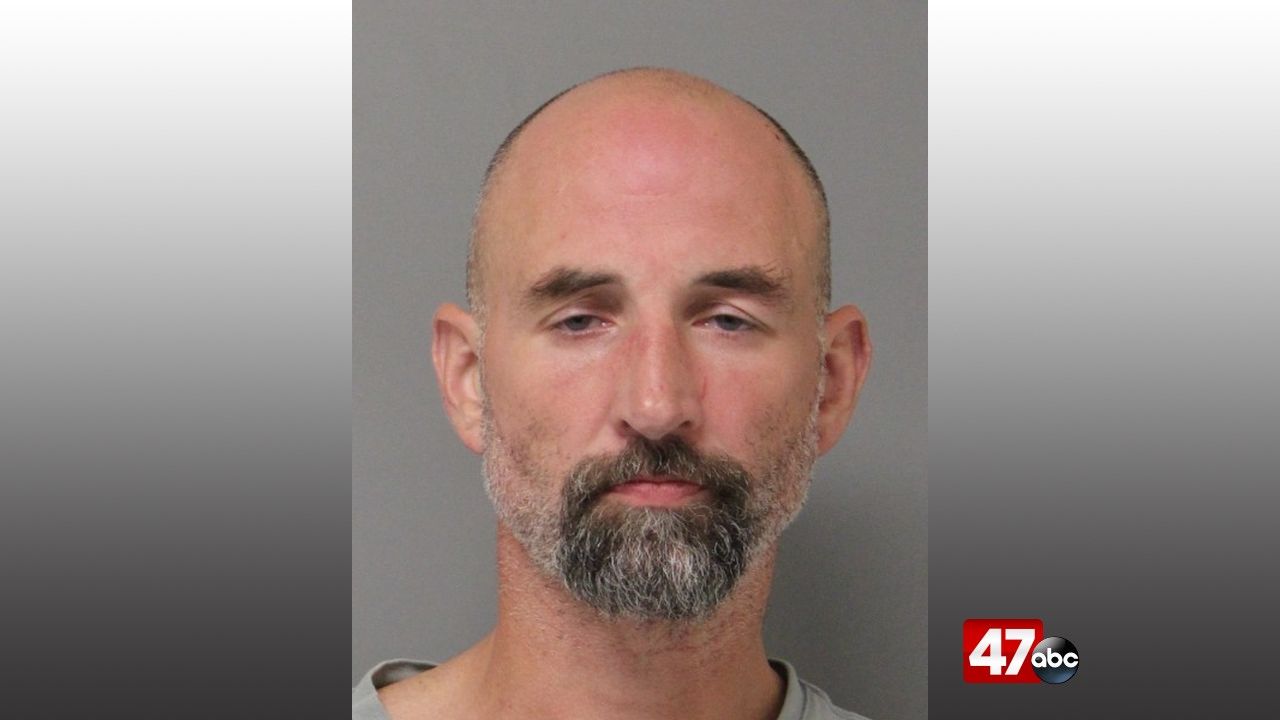 Troopers responded to the 900 block of Little Brooke Lane at around 9 p.m. for a reported domestic related incident. On arrival, a female victim told police that she and her boyfriend, 40-year-old Jeffrey Davenport, had gotten into an argument that turned physical when Davenport allegedly tried to strangle her in front of her three children, ranging from age 6 to age 10.

Davenport left the residence after the incident but later returned, driving into the victim’s fence and breaking the front screen door to gain entrance. Davenport then began arguing with the victim and her mother, approaching the mother in an aggressive manner. He also reportedly struck one of the children who was inside at the time. He left and later returned yet again, engaging in a physical altercation with the victim’s ex-husband.

None of the victims were injured in this incident.

Davenport fled in his silver Dodge Ram before police arrived, however he was located nearby and the smell of alcohol was detected coming from the vehicle. He was subsequently arrested and charged with two counts of second degree burglary, strangulation, third degree assault, three counts of endangering the welfare of a child, resisting arrest, driving a vehicle under the influence of alcohol, offensive touching, menacing, and criminal mischief.

He is currently being held at the Sussex Correctional Institution on $32,900 cash only bond.