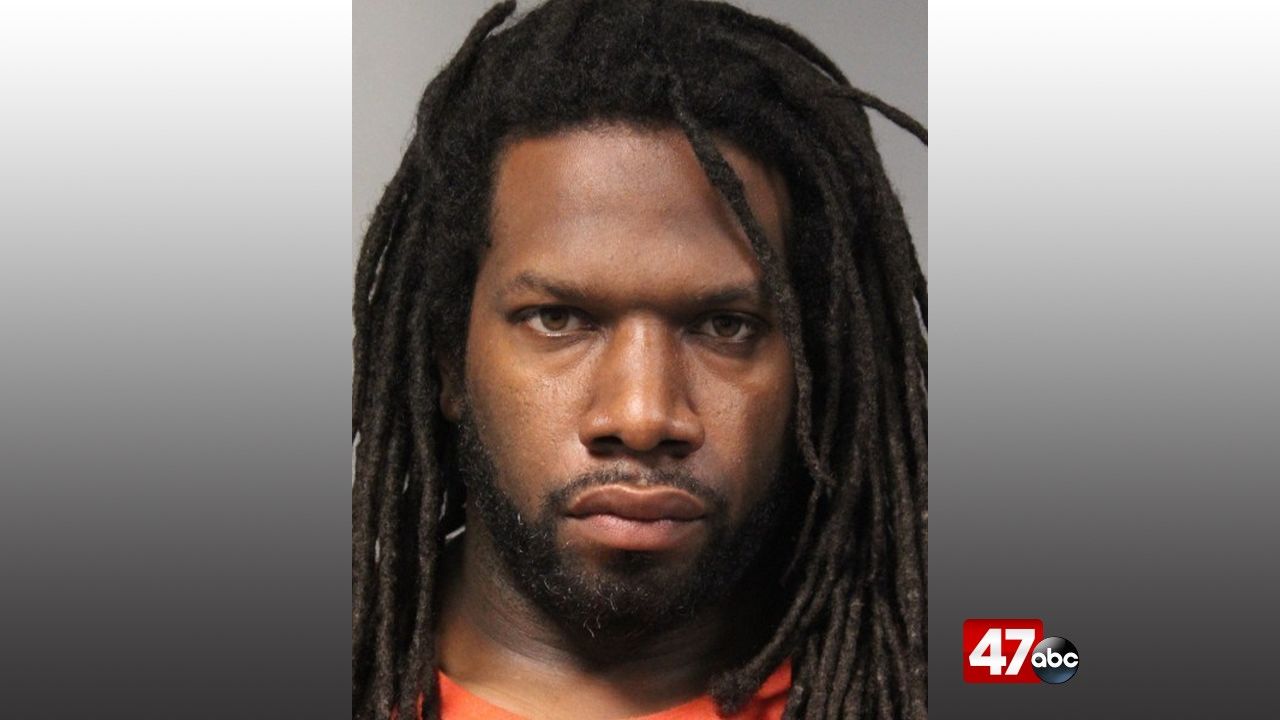 DOVER, Del. – Dover Police have made an arrest in the March 30th murder of 35-year-old Tyrone Sampson.

Police say 36-year-old Jermaine Brown was arrested on Tuesday by the U.S. Marshal’s First State Fugitive Task Force, at an apartment in the Persimmon Tree apartment complex. Another resident in the apartment, identified as 26-year-old Samantha Randall, was also arrested for hindering prosecution.

Randall was released on her own recognizance on a single charge of hindering prosecution.

The Latest: Capitol Police say threats to Congress up 93%