Dover man found with two handguns and more than 1,000 bags of heroin 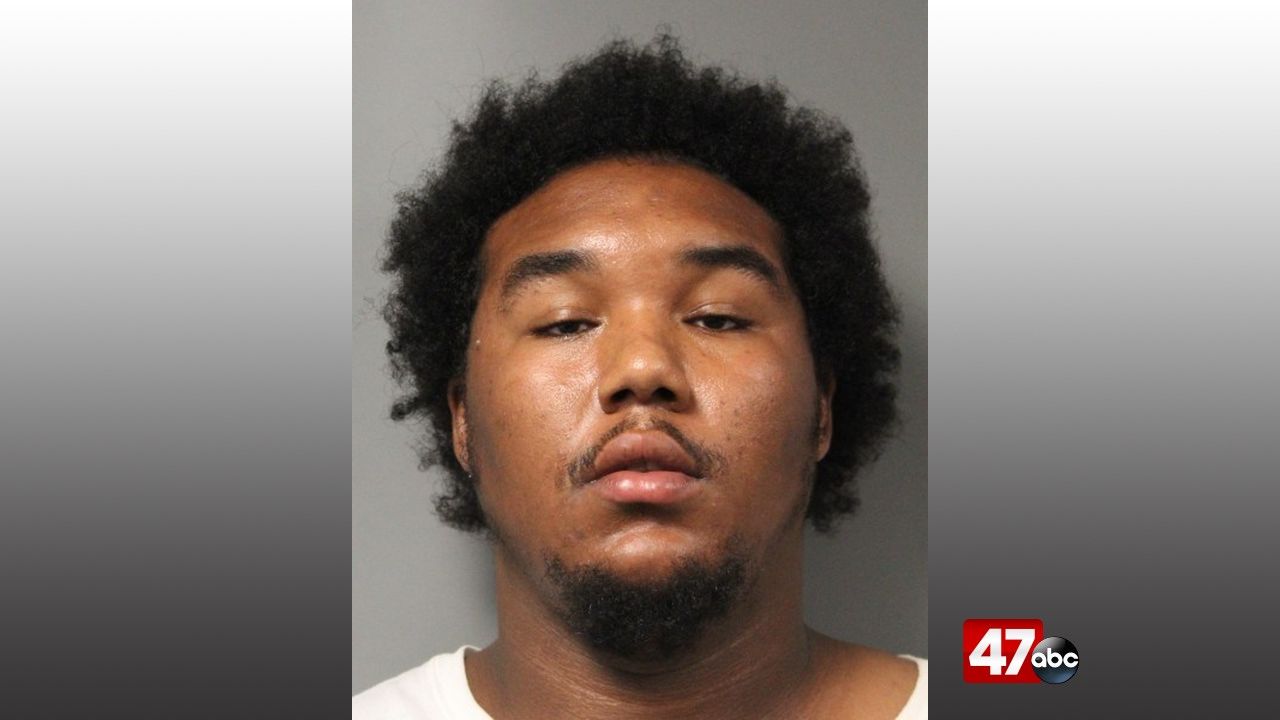 DOVER, Del. – Dover Police arrested a Dover teen on drug and weapons charges following the execution of a search warrant at his home.

Officers with the Dover Police Department were assisting Delaware Probation and Parole with a home visit in the unit block of North Kirkwood Street. Based on information discovered at that time, a search warrant was obtained for the home and target of the investigation, 19-year-old Sencier Mansfield.

Inside the residence, police discovered a 9mm and .40 caliber handgun, later learning that the 9mm handgun was reported stolen to Delaware State Police. Officials also recovered approximately 1,287 bags of heroin in the home.