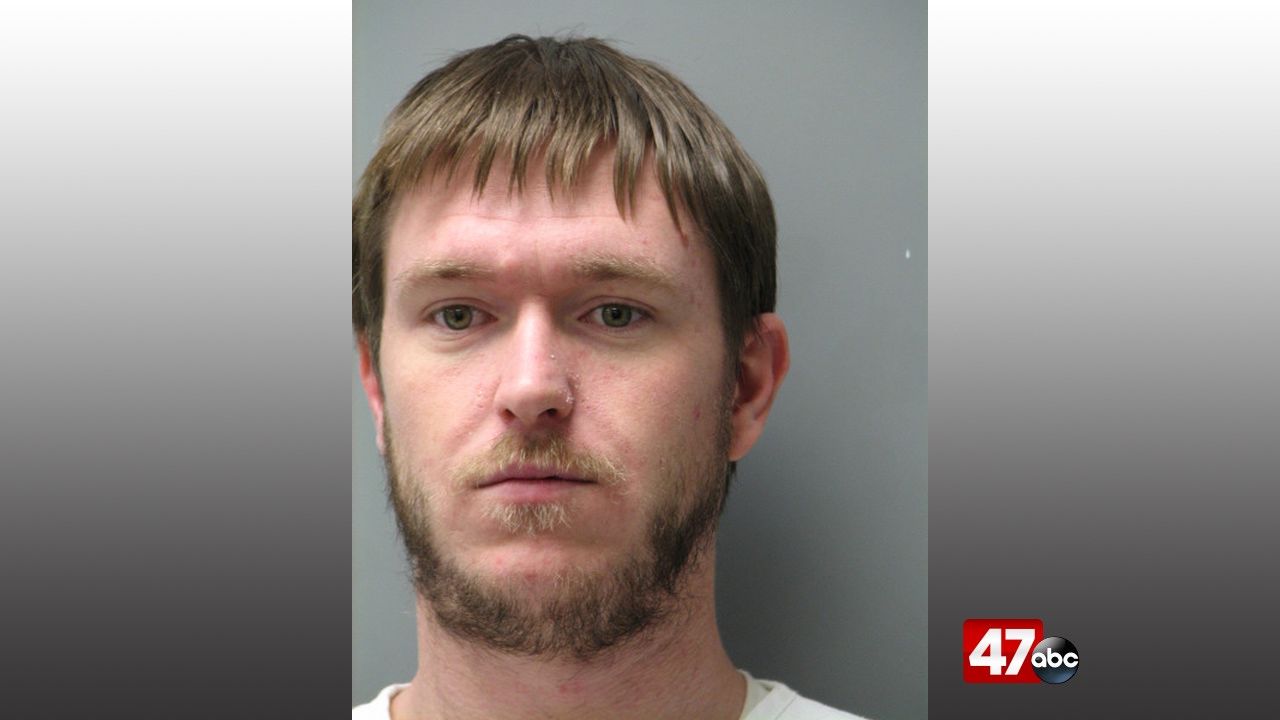 LEWES, Del. – A New Castle man has been arrested on numerous charges, including 3rd offense DUI.

At around 8 p.m. on May 25th, members of the Lewes Police Department responded to numerous 911 calls regarding an intoxicated driver recklessly driving a red pick-up truck on Savannah Road near Cedar Avenue. As officers were responding, a witness who was following the truck reported that it was parked with two wheels on the sidewalk at the intersection of Kings Highway and Savannah.

According to police, the driver, identified as 31-year-old Fred Higgins, was standing in the roadway yelling at people at a nearby restaurant while holding a can of beer when they arrived on scene. Officers then attempted to calm the subject, however he continued to yell and scream, and when they attempted to take him into custody, Higgins punched an officer several times. Higgins was taken to the ground and eventually handcuffed.

Higgins was charged with third offense DUI, assault second degree causing injury to a law enforcement officer, resisting arrest, terroristic threatening, failure to submit to fingerprinting and photographs, two counts of criminal mischief for damage to police equipment, and civil violation is possession of drug paraphernalia. He was committed to the Sussex Correctional Institution on $10,000 bail.

The officer was treated and released for abrasions to his hands, elbow, and knee.