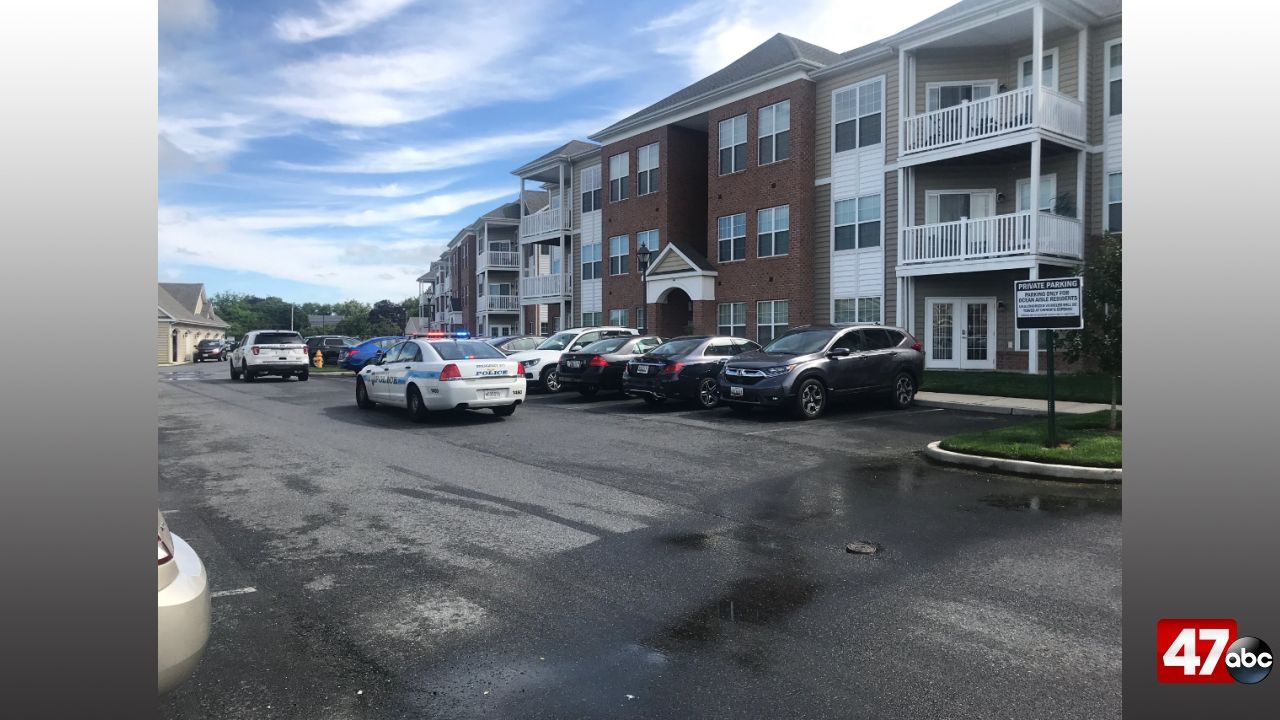 SALISBURY, Md. – Officials have confirmed that a stabbing occurred at the Ocean Aisle apartments in Salisbury Tuesday morning.

According to police, the incident happened just before 9:30 a.m. Two juvenile siblings, aged 15 and 12, got into a verbal argument over a family matter, which turned physical when the argument turned into a fist fight. The 15-year-old then allegedly grabbed a kitchen knife and stabbed the 12-year-old in the upper leg area.

When police arrived, they immediately encountered the 15-year-old as well as the 12-year-old who was in possession of a sheathed machete.

The 12-year-old was taken to PRMC for treatment of a serious but non-life threatening injury to his upper leg. The 15-year-old was transported to and held at the Lower Eastern Shore Children’s Center.

The Latest: Virus reemerges in New Zealand after 102 days