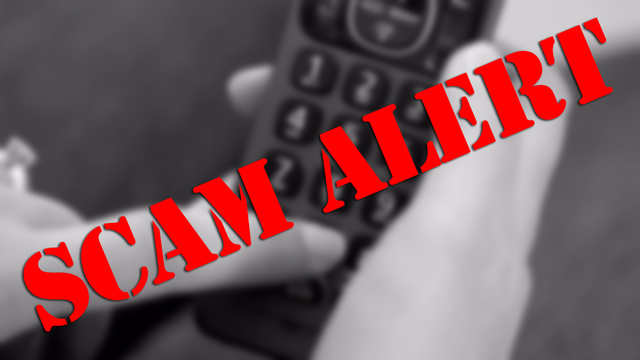 WICOMICO CO., Md. – Deputies from the Wicomico County Sheriff’s Office are warning residents after receiving reports of a scam circulating the area.

Officials say they have received two reports so far, in which the victim took a call from a person claiming to be a law enforcement officer in Texas. The person claiming to be an officer told the victims that they was a problem with their personal financial information and that they needed to clear out their bank accounts and purchase gift cards. The scammer then instructed the victims on how to electronically transfer the information from the gift cards to them.

These cards are then cashed in by the scammer and the money is no longer retrievable. Police say it is alarming that these perpetrators tend to target the elderly community members.

Residents are reminded that no law enforcement officer would make this type of request to anyone.