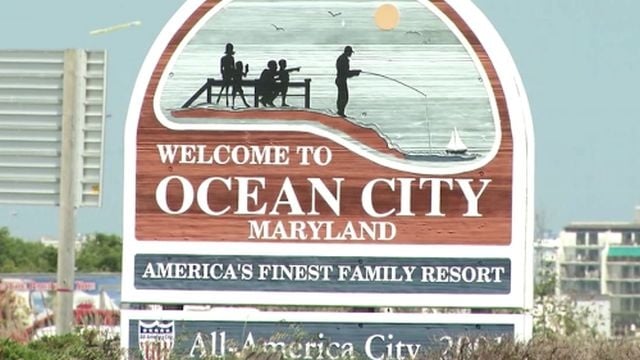 OCEAN CITY, Md. – Those traveling in Ocean City next week will need to be more cognizant of their speed through town.

Starting on Tuesday, May 14th, Coastal Highway and Philadelphia Avenue will be designated as a Special Event Zone for the OC Crusin’ event. Speeds will be reduced in this area, and violators will have to pay increased fines.

Citizens should expect to see a large police presence throughout the weekend, from agencies including the Ocean City Police Department, Maryland State Police, Worcester County Sheriff’s, and Maryland Department of Natural Resources Police. Officers will be strictly enforcing all traffic laws and those in violation could face hefty fines.

The Special Event Zone will remain in effect through Sunday, May 19th.