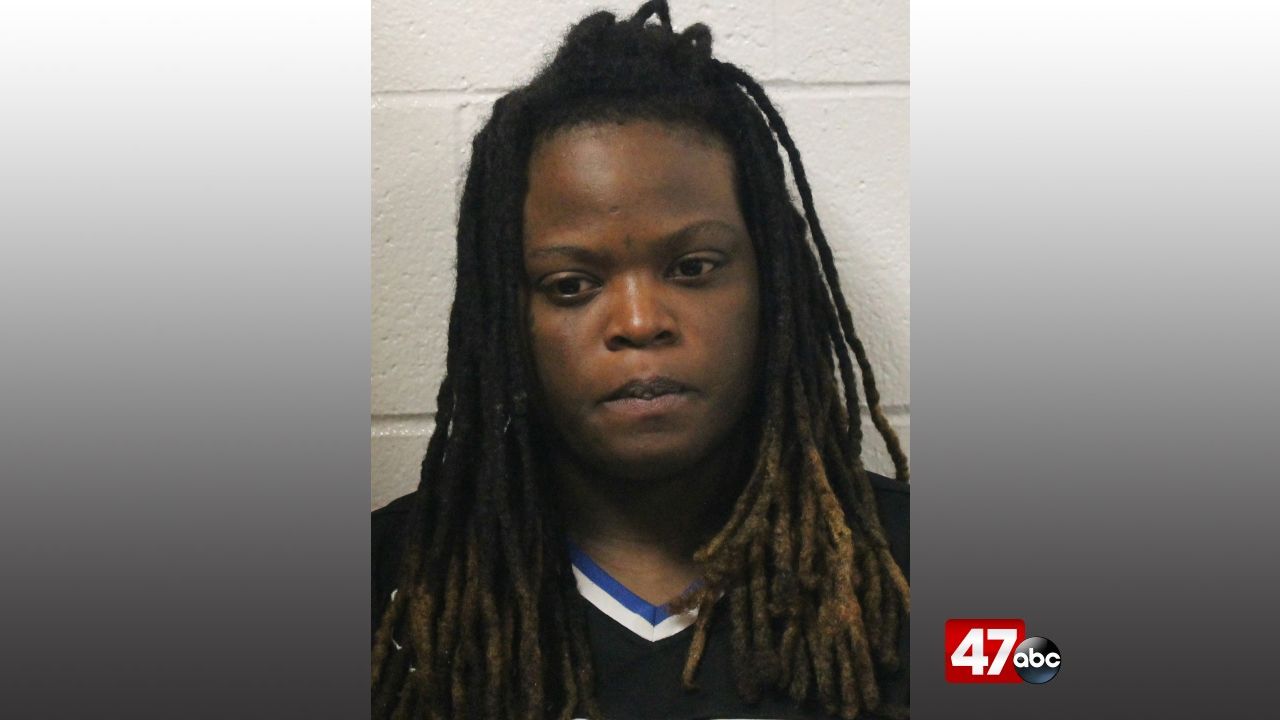 At around 1:15 p.m., a deputy with the Wicomico County Sheriff’s Office responded to the altercation at a residence in the 700 block of Booth Street. On arrival, the deputy learned that 27-year-old Sharticia Bryant had been in an argument with a subject she was staying with at the residence when the situation turned physical.

The victim told police that Bryant threw them into a wall before going outside. After the victim locked her out, Bryant broke a window in an attempt to get back into the residence. It was also reported that during the altercation, Bryant snatched the victim’s cell phone away as the victim tried to leave. The victim proceeded to drive away when Bryant jumped on the back of the car, holding on for about 100 feet before falling off.

Bryant was placed under arrest and charged with theft and malicious destruction of property. She was held without bond.