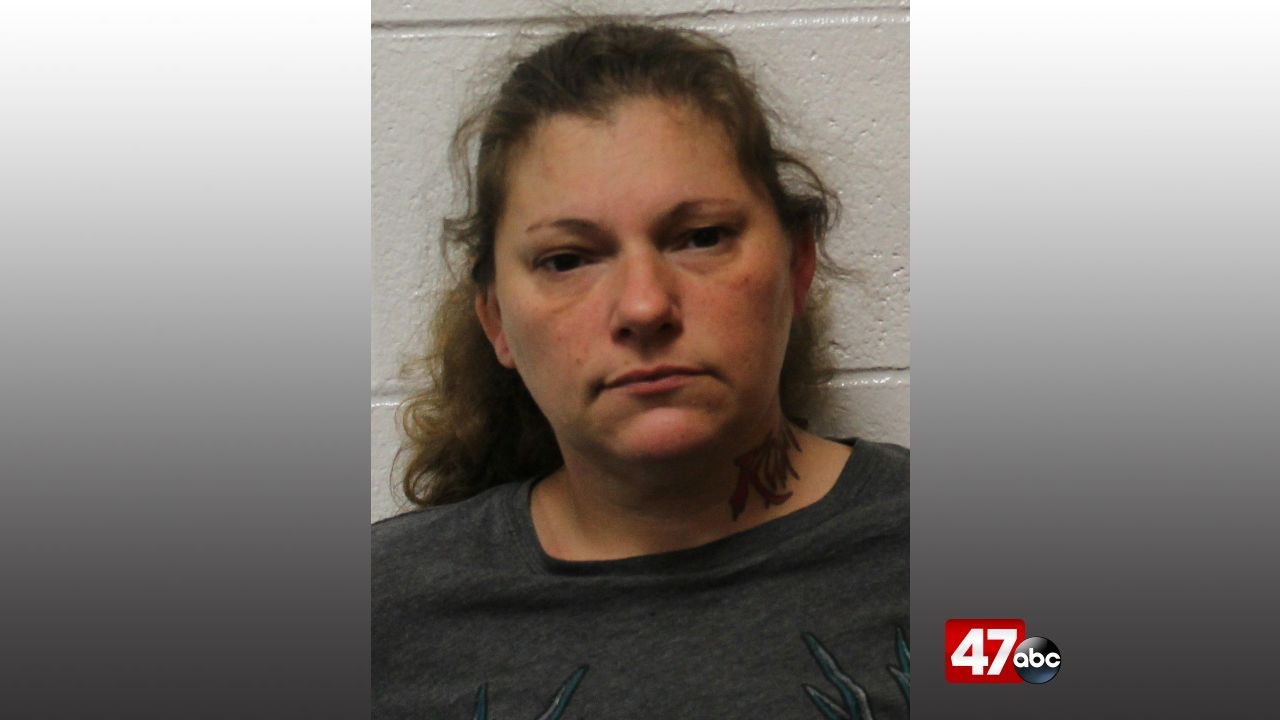 A deputy responded to the reported altercation in the 5000 block of Nithsdale Drive at around 6:15 p.m. On arrival, it was learned that 39-year-old Erica Rosado had been involved in a verbal altercation with a male victim that she lived with. The altercation turned physical when Rosado allegedly punched the victim in the mouth.

Police observed an injury on the male that validated the claim.

Rosado was arrested and charged with second degree assault. She was initially held in the Detention Center but was later released on personal recognizance following a bond review.