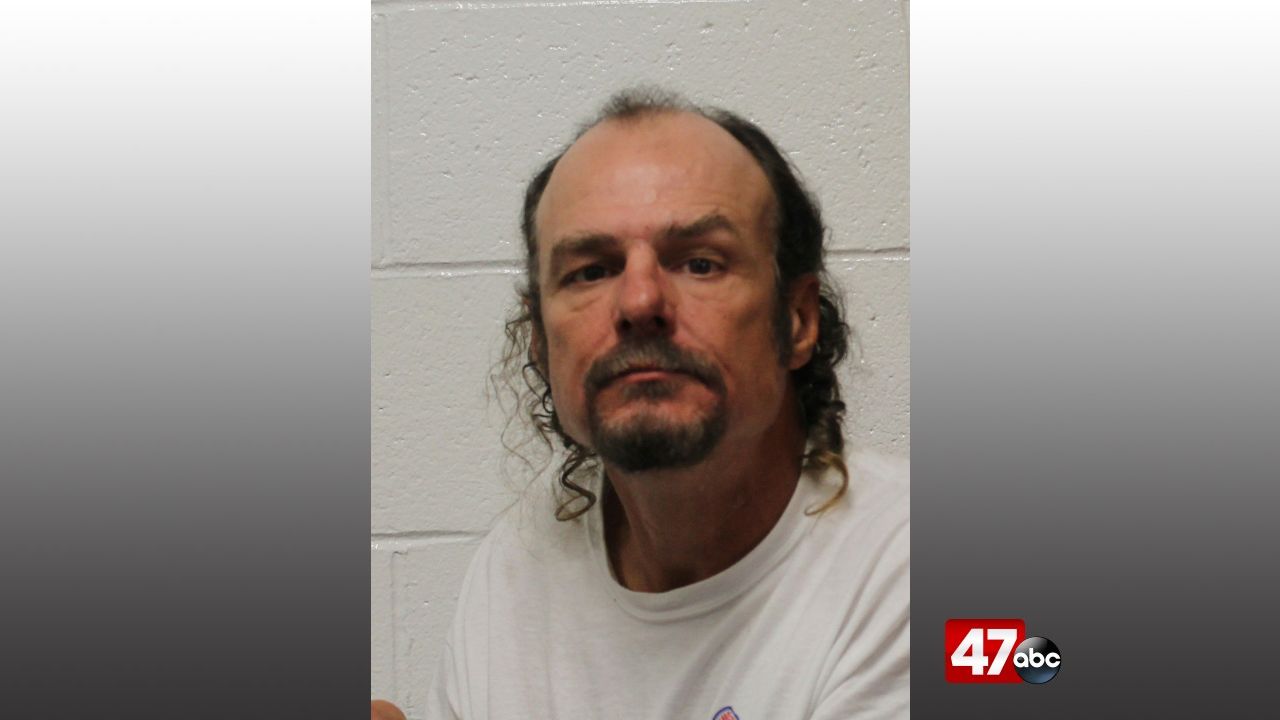 SALISBURY, Md. – A Salisbury man was arrested Monday morning after he was found in possession of cocaine during a traffic stop.

At around 7:15 a.m., a deputy with the Wicomico County Sheriff’s Office attempted to stop a vehicle driven by 54-year-old William Conway in the area of Salisbury Blvd at Carroll St, after discovering that the vehicle he was driving was displaying registration plates issued to another vehicle. Conway did not stop and instead continued driving down Carroll Street and onto Waverly Drive through the adjacent neighborhood.

Conway finally stopped in the 200 block of Hazel Street and was taken into custody. A search of his vehicle led to the discovery of several baggies that contained remnants of what was identified as cocaine. It was also learned that Conway’s license was suspended and revoked by the State of Maryland.

Conway was charged with possession of cocaine, driving revoked, driving suspended, operating an unregistered motor vehicle, displaying registration plates for other vehicle, uninsured motor vehicle, and attempt to elude. He was later released on a $5,000 unsecured bond.