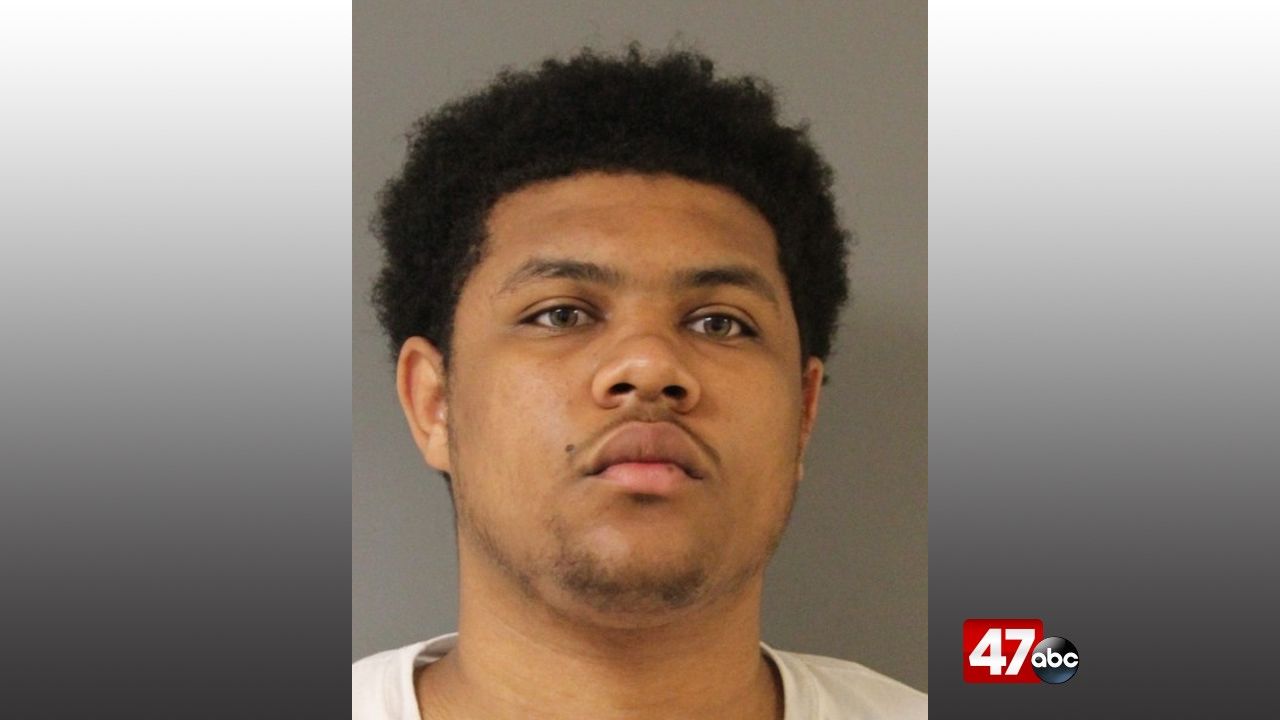 Just after 11 p.m., a trooper stopped a vehicle for speeding on Route 13 in the area of Route 42. On contact with the driver, 19-year-old Wayne Roane, the trooper detected the smell of marijuana. Roane then confirmed that he had marijuana in the vehicle and turned over a plastic bag containing marijuana to the trooper.

A subsequent search of the vehicle resulted in the discovery of a loaded handgun that was reported as stolen, as well as approximately 3.171 grams of heroin. It was also learned that Roane’s license was suspended and the vehicle’s registration was expired.

He is currently being held at the Howard R. Young Correctional Institution on $16,350 secured bond.