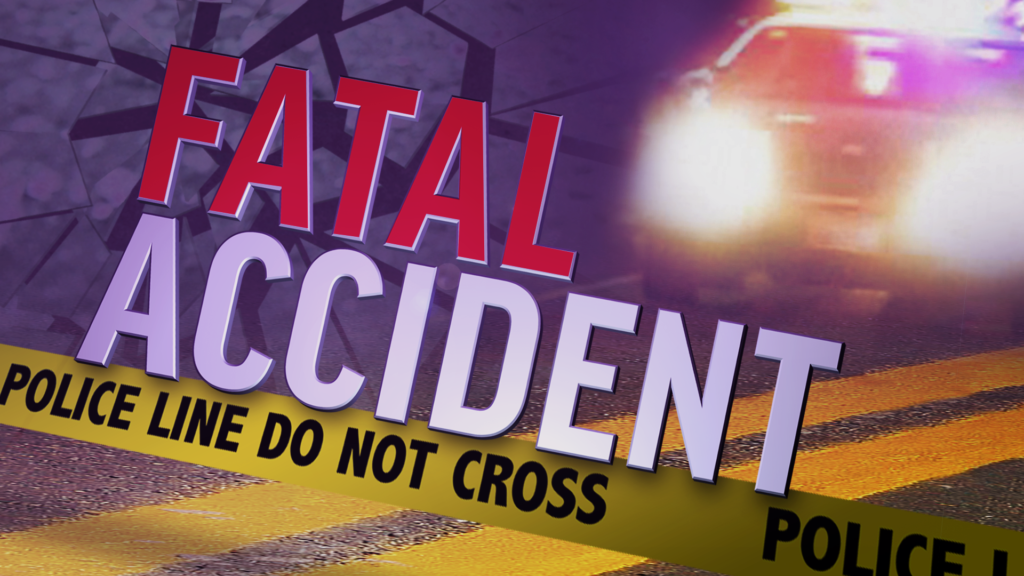 According to the Maryland State Police – Centreville Barrack, the crash took place on Route 50 in the area of Hissey Road. Preliminary investigation has revealed that a dump truck was traveling westbound when for unknown reasons it left the roadway and traveled into the median, coming to rest on its side.

The driver and sole occupant has been identified as 43-year-old Terry Cox of White Hall, MD. Cox was pronounced dead at the scene.