Man charged with breaking into vehicles in Salisbury 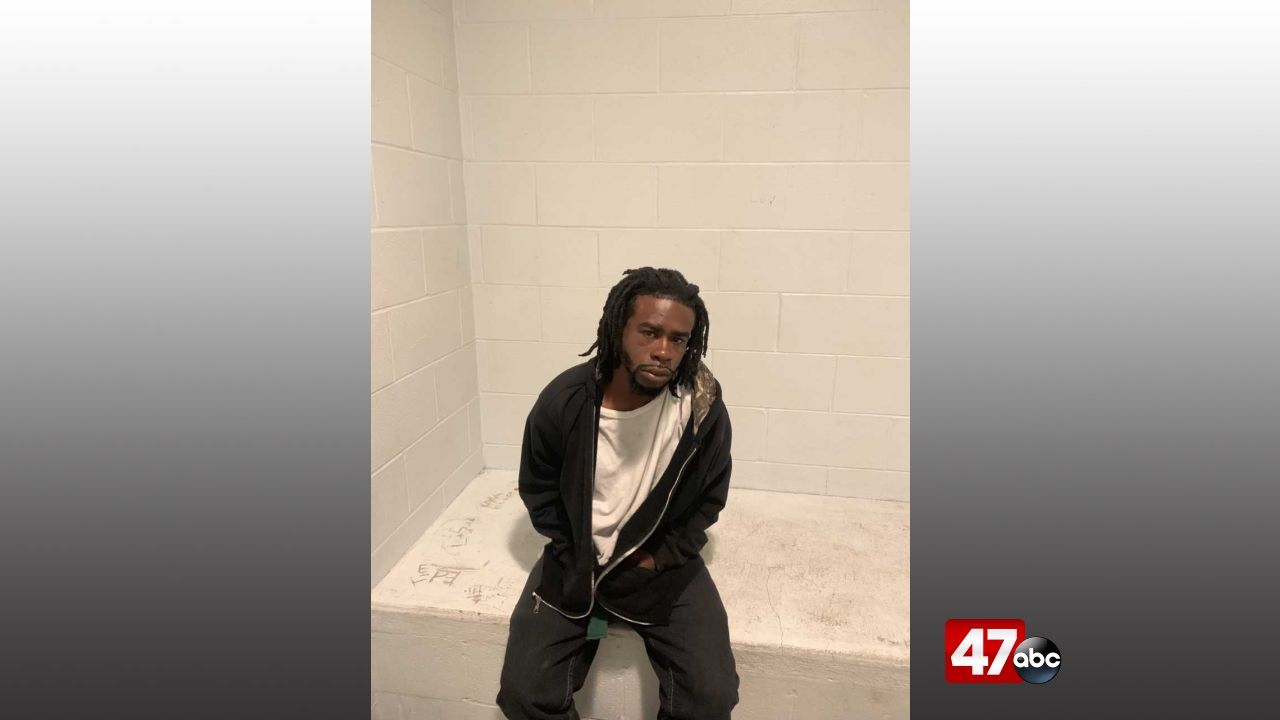 SALISBURY, Md. — A Salisbury man has been arrested overnight after Troopers responded to a report of a man bicycling through neighborhoods breaking into vehicles near Coulbourne Drive.

After receiving the radio dispatch, troopers quickly swarmed the area in an attempt to capture Tahquon Moses.

Police say the 26-year-old took $30 in change and a purse and was found at the Fruitland Walmart – attempting to use the “Coinstar” machine.

Moses faces a fourth degree burglary charge, a rogue and vagabond charge, and a theft charge of under $100.

Residents are urged to secure their homes and vehicles and are advised to not leave anything of value in their cars.

Man shot in the neck in Milford