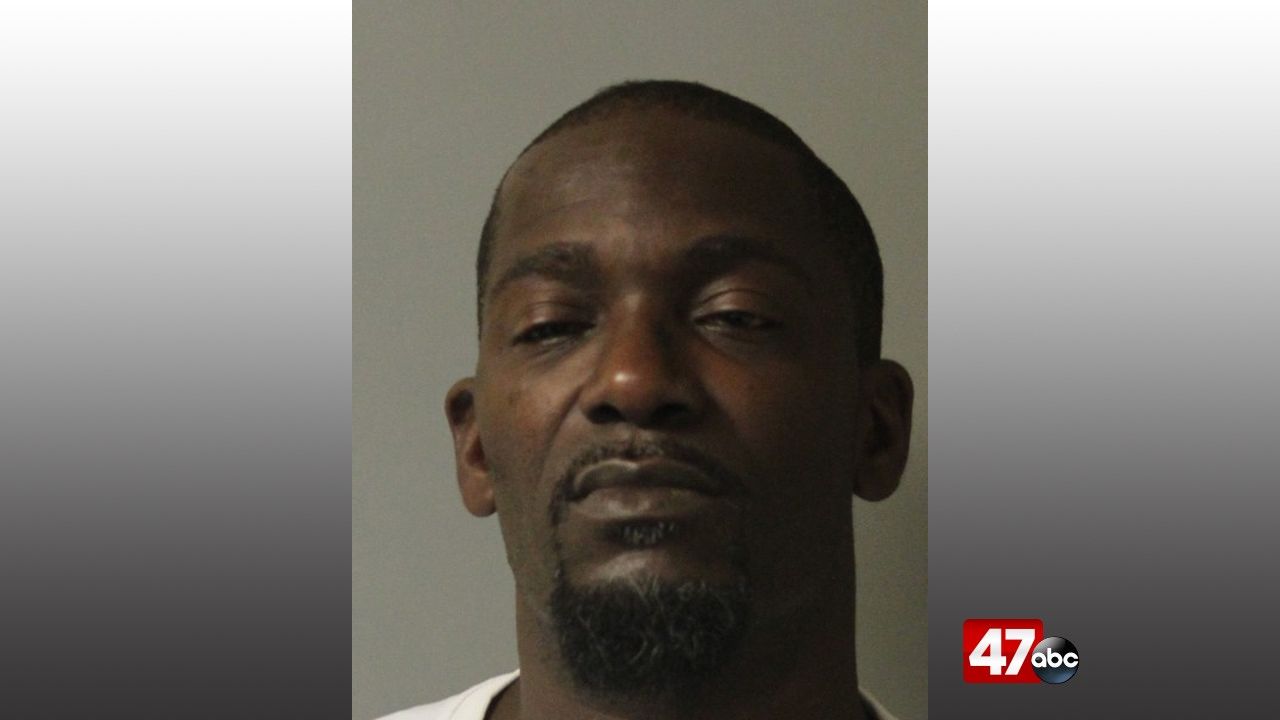 At around 7:30 p.m., troopers were on patrol on Long Neck Road when they observed a gold Acura passenger vehicle that was playing its radio at an extremely high volume. A traffic stop was initiated and on contact with the driver, 44-year-old Tyrone Fassett, what appeared to be cocaine was observed in plain view inside the vehicle. It was also learned that Fassett did not have a valid drivers license.

Troopers then asked Fassett to step out of the vehicle, but he refused to do so initially. He eventually exited the vehicle, but continued to actively and forcibly resist arrest, resulting in three troopers sustaining minor injuries. One of the troopers also sustained damage to their property during the incident.

Fassett was taken into custody and found to be in possession of approximately 9.5 grams of cocaine/crack cocaine and drug paraphernalia. He was subsequently charged with possession with intent to deliver a controlled substance with an aggravating factor, possession of a controlled substance in a tier 1 quantity, three counts of assault 2nd injure a law enforcement officer, resisting arrest, possession of drug paraphernalia, driving while suspended, criminal mischief, and loud music or noise audible from a distance of 50 ft or more from vehicle.

He is currently being held at the Sussex Correctional Institution on $54,001 cash only bond.