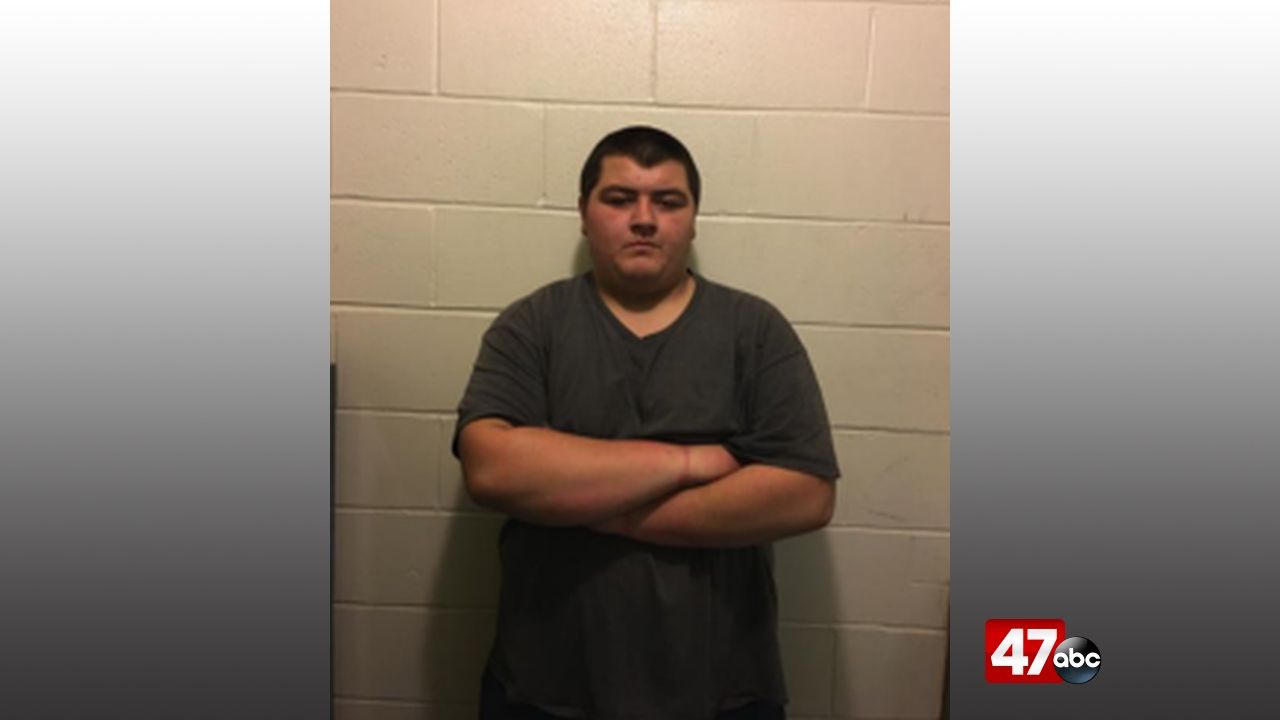 SNOW HILL, Md. – A Hurlock teen has been convicted on charges stemming from a November 2018 shooting incident.

19-year-old Nathan Smith was convicted on Tuesday of use of a firearm during the commission of a crime of violence and second degree assault, as a result of an incident that happened in the parking lot of the Pocomoke Walmart on November 19, 2018. Officials say Smith met the victim in the Walmart parking lot to conduct a drug deal, during which the victim got into a vehicle with Smith. The two eventually got into an altercation, which led to Smith pulling out a gun and shooting the victim in the leg, resulting in non-life threatening injuries. According to eyewitnesses, as the victim got out of the vehicle and limped away, Smith drove the vehicle directly at him in an attempt to run him over.

Through video surveillance and speaking with eyewitnesses, Smith was identified as the shooter.

Smith was sentenced to serve a minimum of five years in the Division of Corrections for the firearm charge, and ten years for the assault charge, with all but time served suspended. He will then be on supervised probation on release from prison.