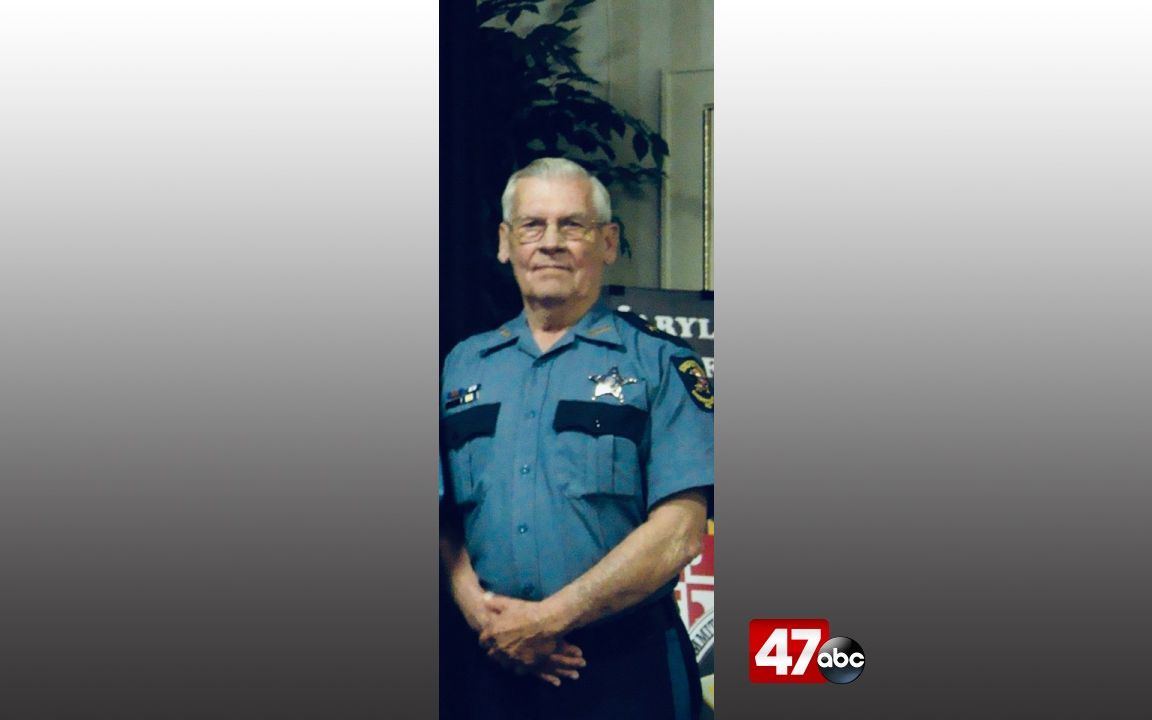 Sheriff Jones began his career with Somerset County back in 1975, and was sworn in as Sheriff in 1986. He then served seven terms, which makes him the longest serving Sheriff to hold the office in Somerset County, before his retirement in December 2014.

We’re told that Jones was known for his “keen sense of humor” in the office.

Sheriff Howard and the rest of the Somerset County Deputies are extending their condolences to the Jones family during this time of grief, and say that services will be announced at a later date.