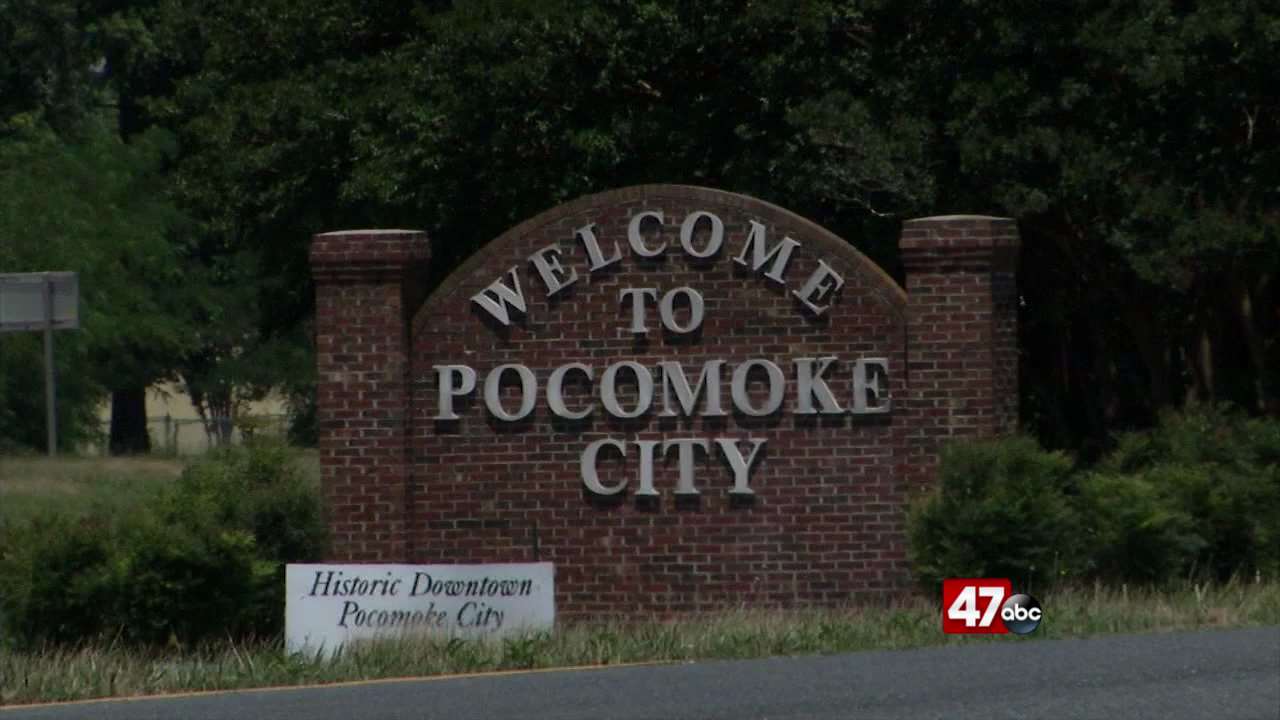 SALISBURY, Md. – Former Pocomoke City manager Bobby Cowger released a statement on Tuesday, addressing his removal from the position and accusations against him.

In his statement, he says:

“During the last week, I have been gratified at the outpouring of support from the people of Pocomoke. I have never seen the citizens of my hometown so up in arms – some because they supported what I have tried to accomplish as City Manager, some because of the backroom shenanigans by the politicians trying to oust me, and some just because they care about good government. For the record, I care about good government too, I care about my hometown and I care about what the people of Pocomoke have to say. And what they have been saying this past week is that they want me to get back to work.”

Cowger continues by saying that he has directed his attorney to write to the City Council asking to promptly reinstate him. He says that if they fail to do so, he will ask the Council to schedule a public hearing to allow community members to hear from him as well as the people who “want their City government to stop playing politics and let us all get back to work.”

Cowger was removed from his position in April.

The Latest: Masks mandatory in public places in Brussels

The Latest: Azar says vaccine is not a race, doubts Russia