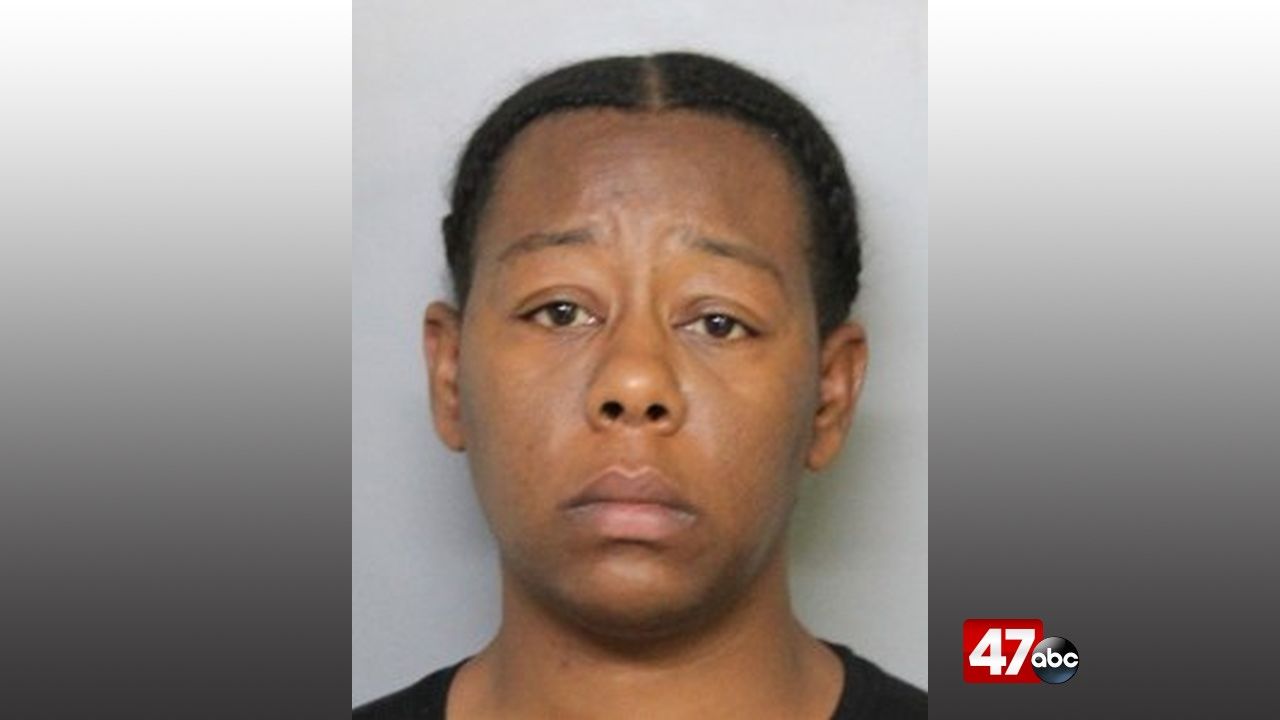 The incident happened back on March 30th, when Milford PD officers on patrol say a Nissan Altima leaving the Brightway Commons Apartment Complex with an equipment violation. When officers attempted to stop the vehicle, it fled, and the pursuit was cancelled due to safety risks to the general public.

Later the same night, Worthy contacted police to report that her Nissan Altima, the same vehicle that was involved in the pursuit, had been stolen from the apartment complex earlier that evening. Further investigation revealed that Worthy was covering for a friend, who used her vehicle in the pursuit.

Worthy turned herself into police on May 21st and was formally charged on the above warrant. She was later released on her own recognizance.

The friend involved in the pursuit was identified as 26-year-old Shaquel Bowe of Felton. He was formally charged with the pursuit and other traffic offenses on May 15th.

The Latest: Capitol Police say threats to Congress up 93%