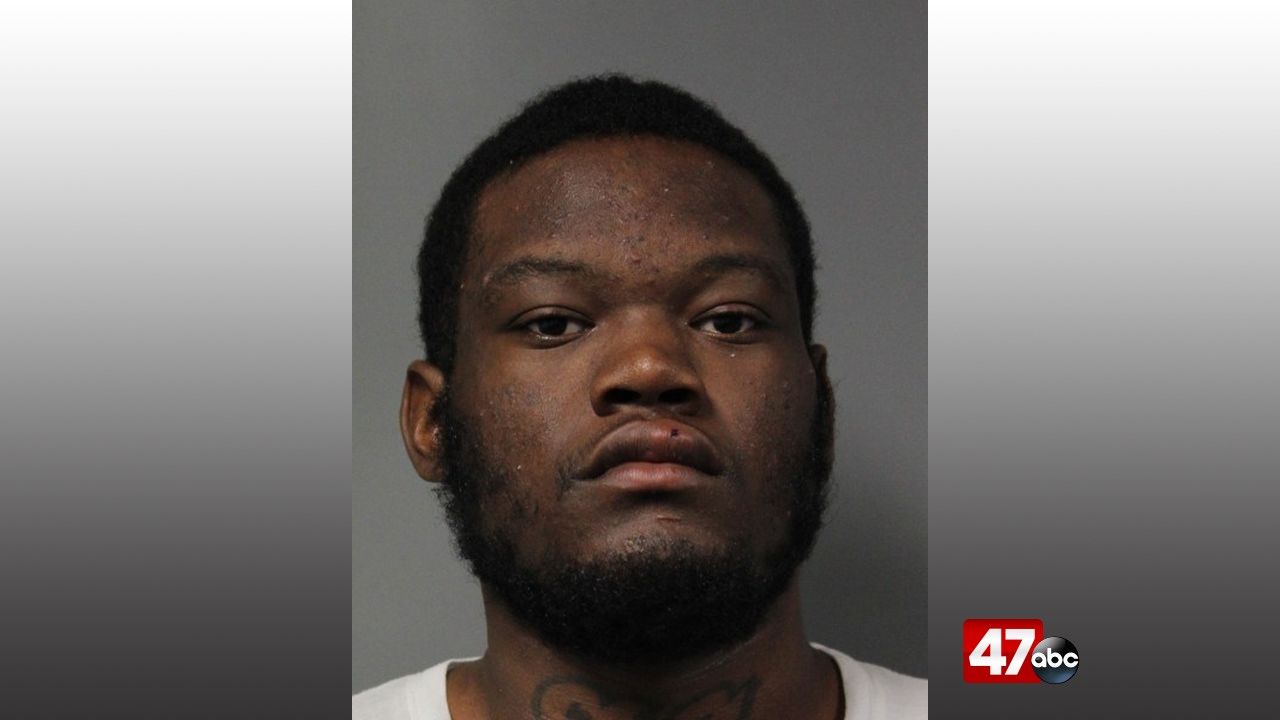 6/3 UPDATE: Police say an arrest has been made in connection to an early morning home invasion/shooting that occurred back on May 23rd.

20-year-old Jamal Jones was arrested on Sunday by the U.S. Marshal’s Fugitive Task Force. He was charged with home invasion, assault first degree, three counts of reckless endangering, attempted robbery first degree, possession of a firearm during the commission of a felony, conspiracy second degree, and criminal mischief.

Jones is currently being held at the Sussex Correctional Institution on $106,100 cash bond.

Just after 6:30 a.m., two male suspects broke a front window and entered a home in the 400 block of S. Governors Avenue. When the suspects entered the home they encountered two males, one of which fled through a second floor window and the other hid in a bathroom. The suspects then fired multiple shots and hit the male victim that was in the bathroom in his lower extremities.

Police say the victim is being treated for non-life threatening injuries at a hospital and is listed in stable condition.

Anyone that may have information on this incident is asked to contact the Dover Police Department at 302-736-7130 or Delaware Crime Stoppers at 1-800-TIP-3333. Tips can also be submitted online.

Pets on the Plaza: Meet Cherokee