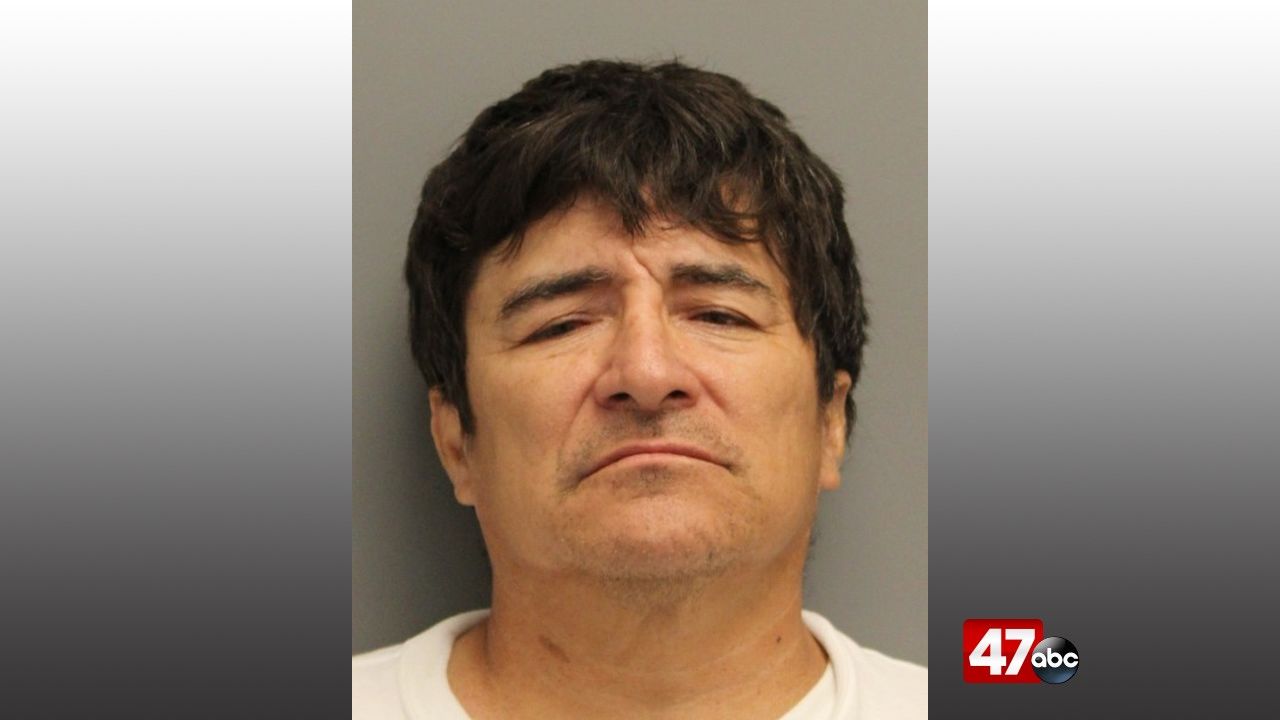 At around 4:30 p.m., troopers responded to a local hospital for a report of a victim being treated for a stab wound. Through further investigation, it was learned that the victim, a 58-year-old male, is a contractor and received a call from an unsatisfied customer. The victim then contacted his co-worker who performed the work, identified as 51-year-old Oscar Masias.

The victim then reportedly went over to Masias’ home in the 200 block of Main Street in Dover. A verbal argument broke out between the two, which turned physical when Masias became enraged over the situation. As the victim was getting out of his vehicle, Masias grabbed a knife from the victim’s vehicle and began to stab him.

The victim was able to leave the scene and was taken to a local hospital for treatment of a non-life threatening injury.

Troopers took Masias into custody at his residence and charged him with assault second degree and possession of a deadly weapon during the commission of a felony. He was later released on $15,000 unsecured bond.

The Latest: Trump praises his efforts in handling virus