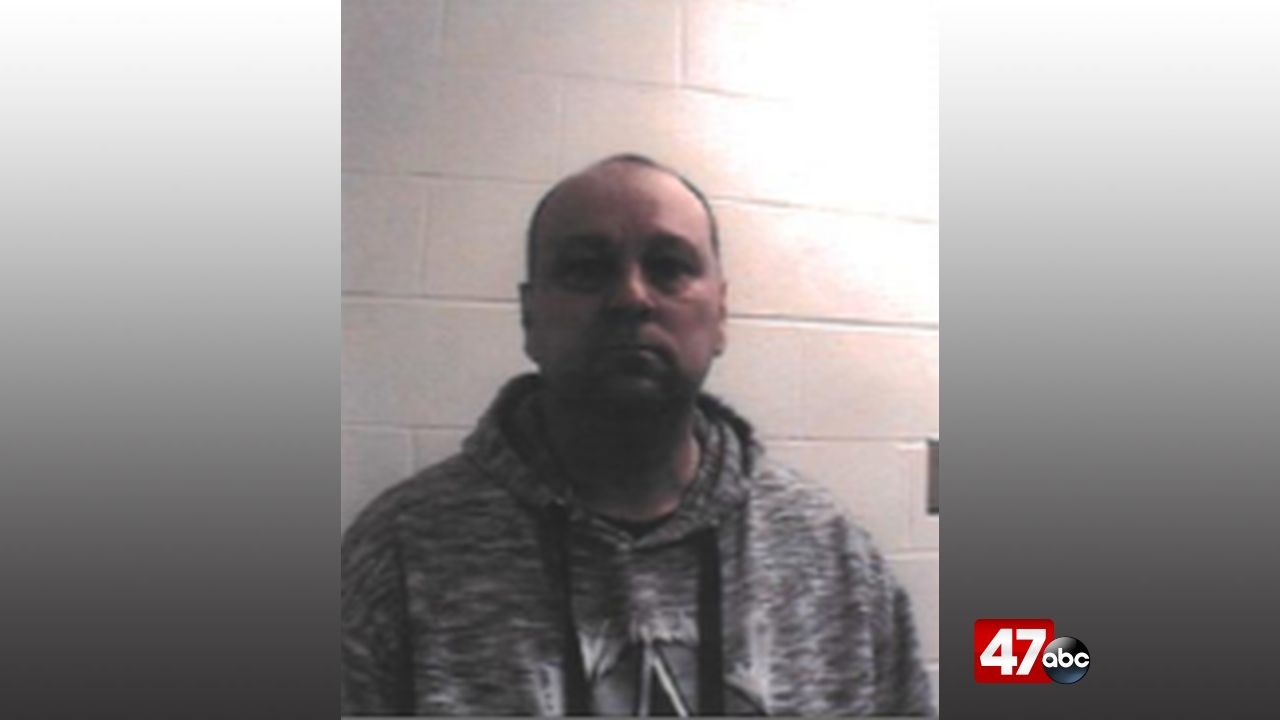 BERLIN, Md. – Officials say that 47-year-old Pasco “Patrick” Allen was sentenced on Tuesday following his conviction on charges of obtaining property by deception of a vulnerable adult and three counts of failure to perform a contract.

The charges date back to several complaints received by the Ocean Pines Police Department between October 2017 and June 2018. Each resident that complained had hired Allen to do various types of landscaping and home improvement work. Allen then accepted payments from the elderly victims but failed to complete the work. Further investigation led police to learn that Allen is now licensed through the Maryland Home Improvement Commission to perform home improvement work as required by law.

Allen was convicted back on February 27th, and has been sentenced to 18 months incarceration with all but four months suspended. Allen was also ordered to pay full restitution to the victims.