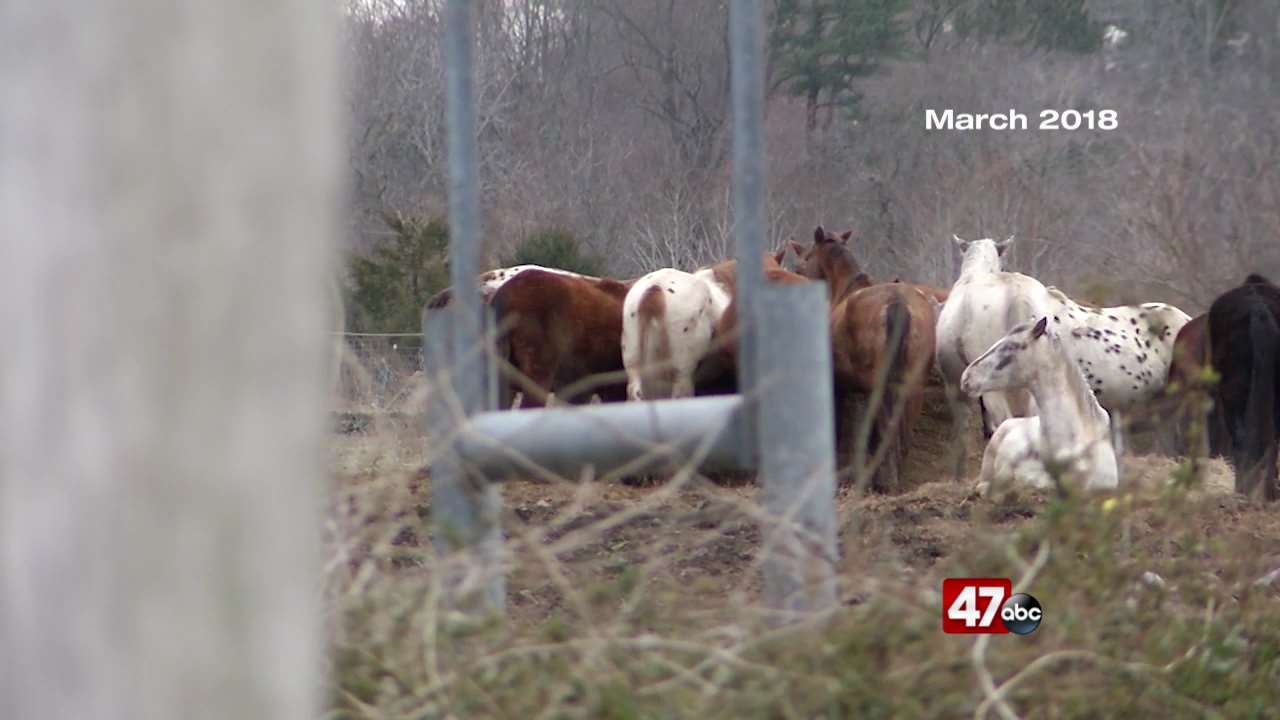 WICOMICO CO., Md. – 47 ABC has learned that Barbara Pilchard, the woman found guilty of neglecting 13 horses, filed an appeal with the court of special appeals on Tuesday.

Information is limited, and it is currently unknown what she is fighting in terms of her sentencing.

On Monday, the 74-year-old was sentenced to a five year probation and a $13,000 fine. The Wicomico County State’s Attorney’s Office is seeking restitution from Pilchard as well.

The hearing has been set for July 12th.