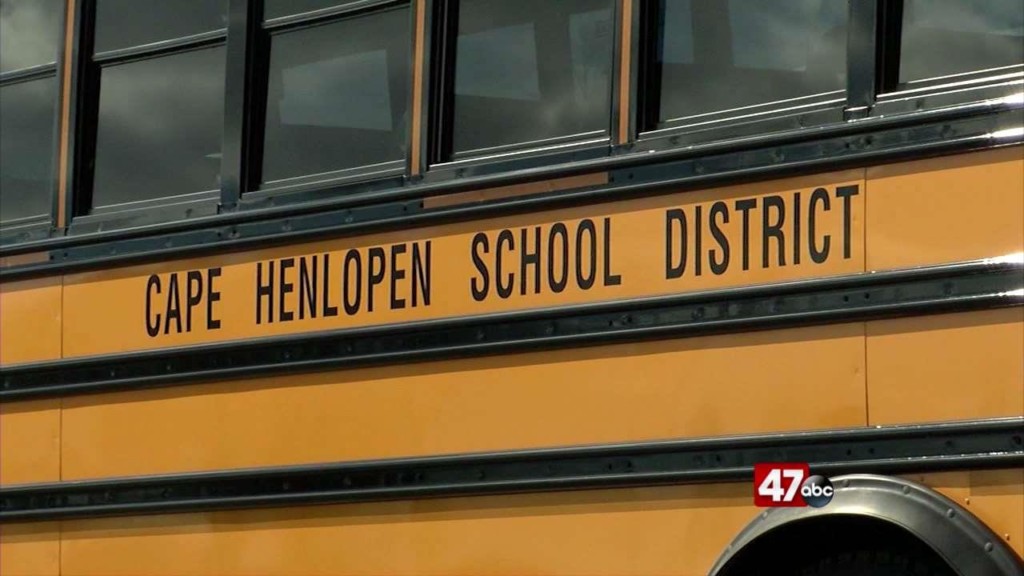 Three of the seven seats were up for grabs on Tuesday with terms of five years.

Two juveniles arrested on over 100 charges