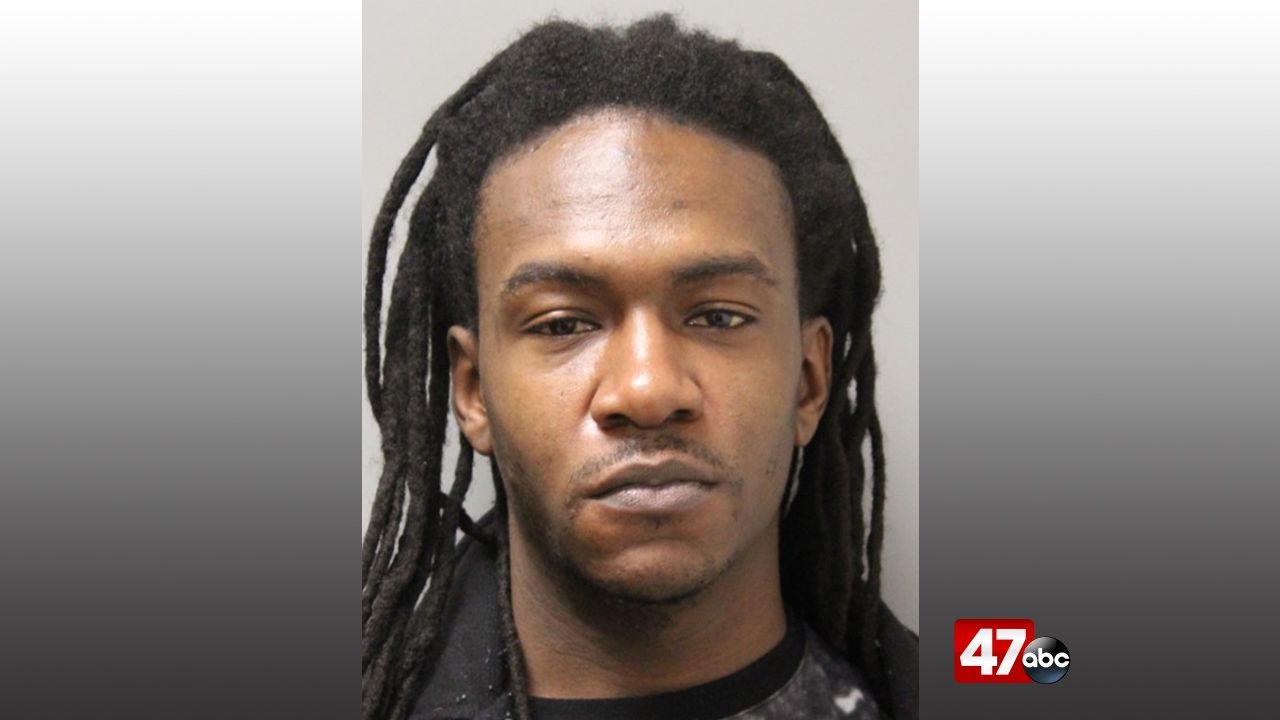 According to police, at around 11:30 a.m., an officer on patrol observed a male who he believed had warrants out for his arrest. The officer exited his vehicle and began to approach the subject, who he was able to confirm was 27-year-old Orlando Moore of Milton.

Moore then reportedly fled on foot into the brush off of Mulberry Street and through the backyards of several private residences on Tobin Drive. The officer and his partner K-9 Xena chased Moore on foot, locating him behind a private residence a short time later.

Moore was taken into custody on warrants for failure to appear for a trial, for non-marijuana drug violations, and violation of probation. He was also charged with resisting arrest.

He is currently being held at the Sussex Correctional Institution on $3,000 secured bond.