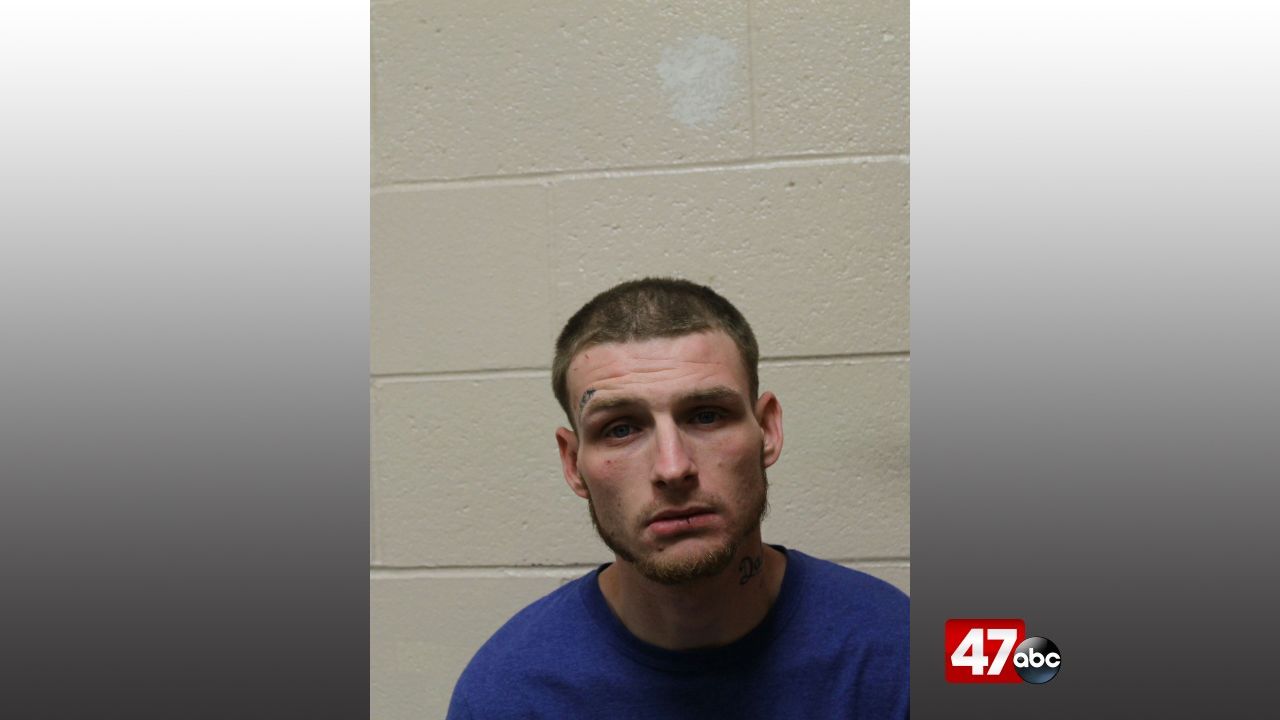 SALISBURY, Md. – A Pittsville man was arrested last week after he reportedly burglarized a home in the 4000 block of Snow Hill Road in Salisbury.

A deputy from the Wicomico County Sheriff’s Office responded to the reported burglary the week prior, in which the resident told police that he had come home to discover the rear door had been forced open and later discovered that the perpetrator stole jewelry and watches from the home.

Through further investigation, police were able to identify the suspect through home surveillance video as 27-year-old Joshua Dale Shelton of Pittsville. An arrest warrant was obtained for Shelton, who was taken into custody on March 27th.

Shelton was charged with first, third, and fourth degree burglary, theft $1,500 to $25,000, and malicious destruction of property. He was later released on an unsecured bond.