Man arrested in connection to residential burglary in Salisbury 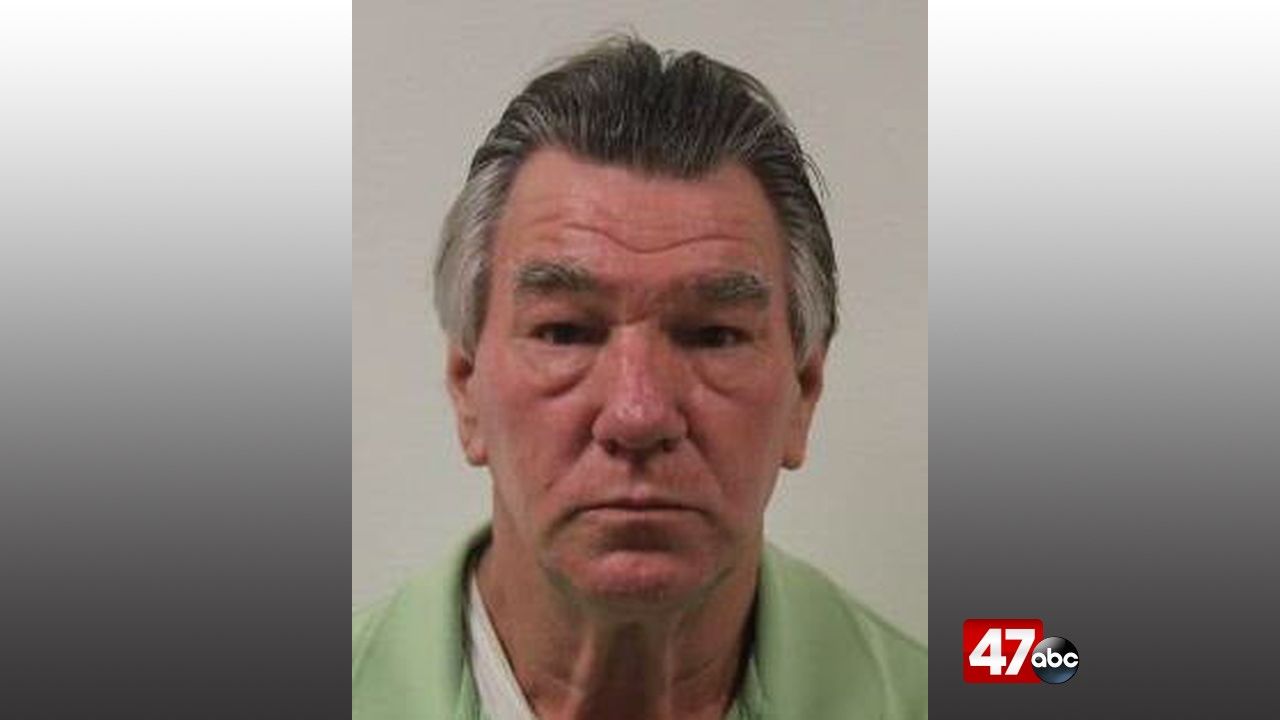 SALISBURY, Md. – Deputies from the Wicomico County Sheriff’s Office arrested a man after watching him burglarize a home on March 20th.

According to a release, deputies were on patrol in the area of Johnson Drive in Salisbury when they observed a male subject force entry into an unoccupied home, and leave on his bicycle a short time later.

Deputies were able to stop the suspect, identified as 59-year-old Lyle David Roberts, and discovered that he had stolen money and jewelry from the home. Roberts admitted to police that he had burglarized the home and stolen the items without permission.