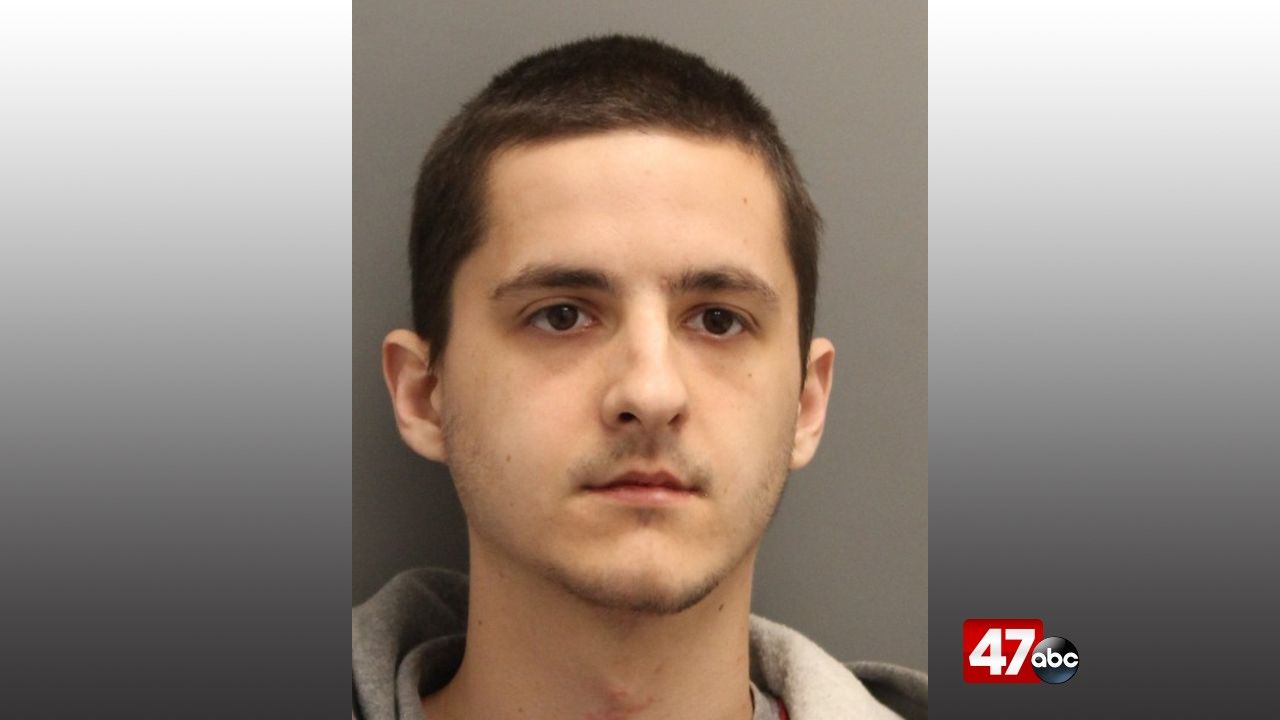 Troopers were called to a residence in the 5700 block of Halltown Road for a reported burglary at around 3:30 p.m. The homeowner told police that when he returned home he discovered that a plastic container containing coins and a scooter were missing from his home. Several witnesses reported seeing the suspect leave the residence with a plastic container in hand and fled the area on a scooter.

Further investigation led police to identify the suspect as 21-year-old Cameron Carper, who was found at his residence in the 5100 block of Halltown Road. Police recovered the stolen scooter and plastic container of coins.

Carper was charged with burglary second degree and theft under $1,500. He was later released on $5,500 unsecured bond.