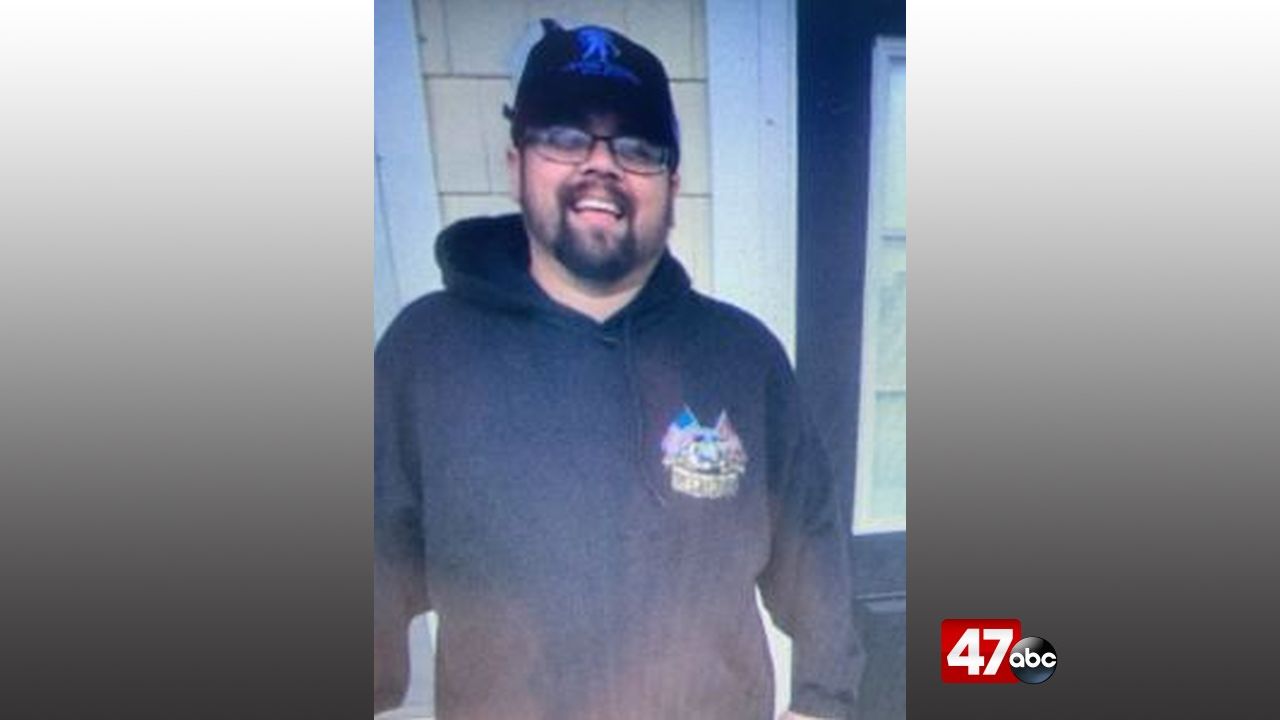 UPDATE: Dover Police say that James Fizer has been located safely in Queen Anne’s County. The Green Alert is cancelled.

Police also say Fizer has a condition that may cause issues to his health if not monitored and treated correctly.

Anyone that may have information on Fizer’s whereabouts should contact Dover Police at 302-736-7111.