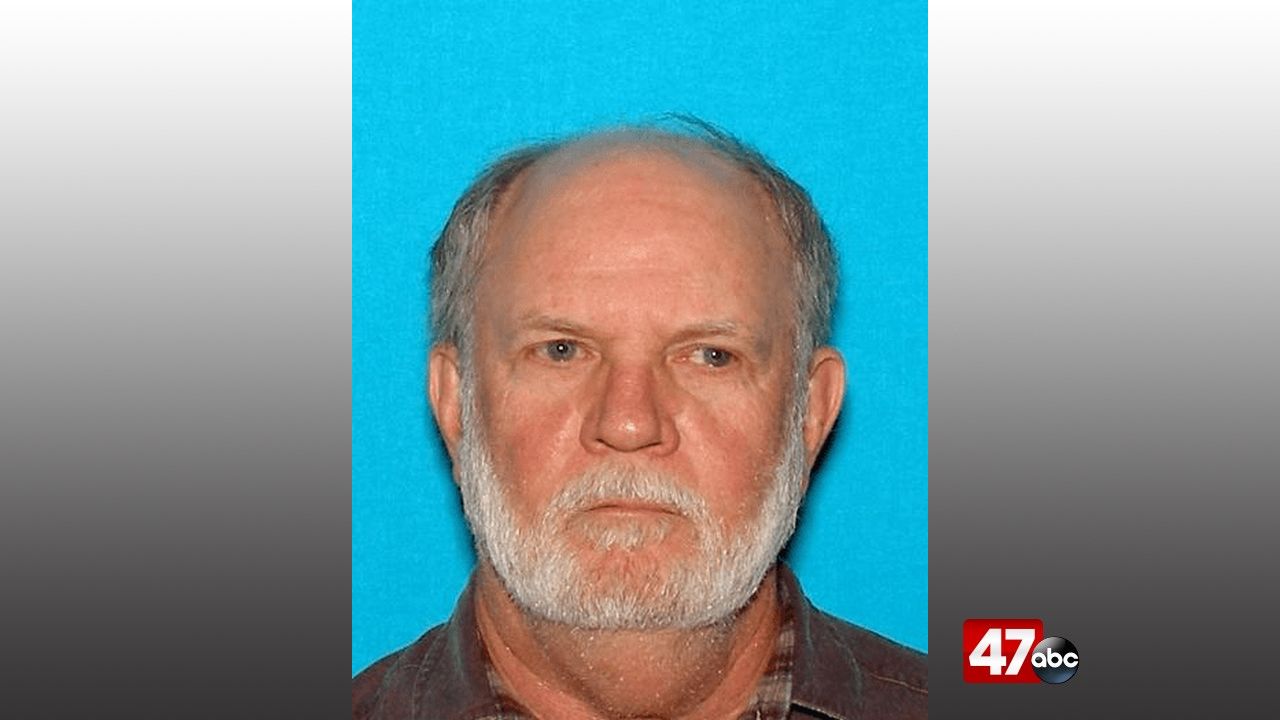 Police say Danner failed to report to work on Monday, and his vehicle was left at his residence in the 900 block of S. Little Creek Road. He was last seen at around 2 p.m. on April 20th.

Danner is described as 5’5″ and 130 pounds. It is not known what clothing he may have been wearing when he went missing.

If anyone has information on Danner’s whereabouts, they are asked to contact the Dover Police Department at 302-736-7111.