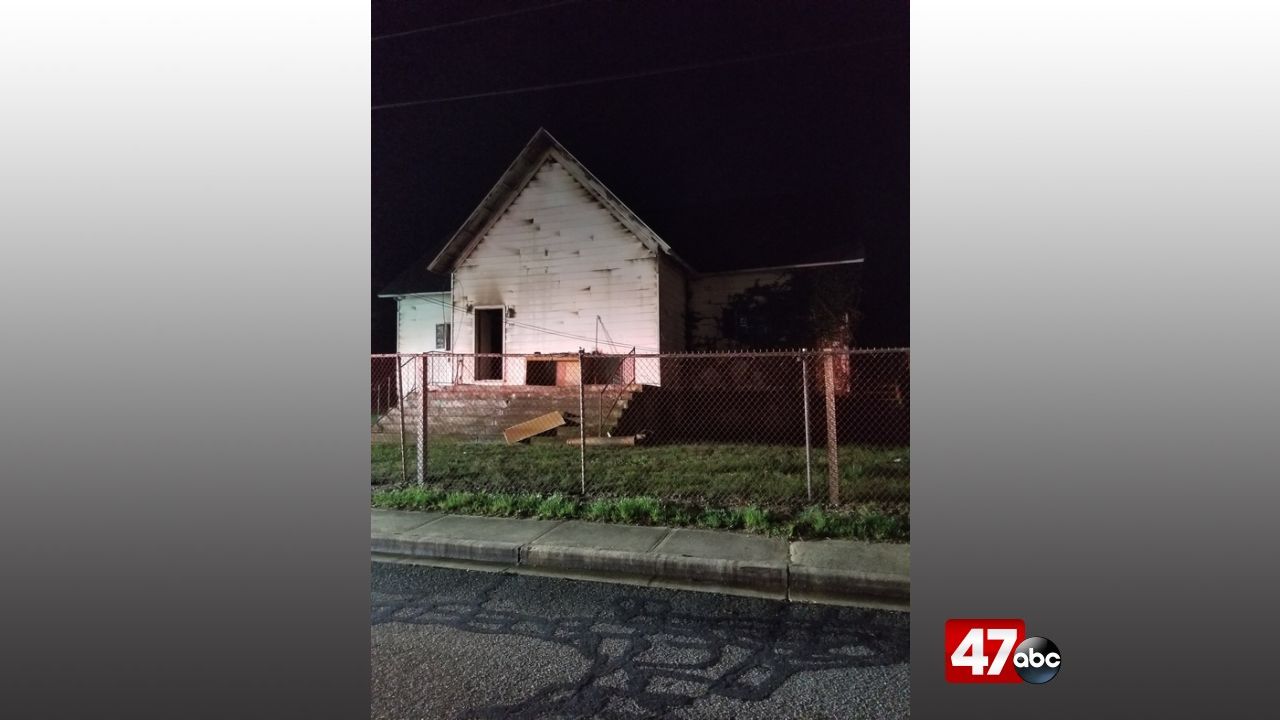 DENTON, Md. – The Maryland State Fire Marshal’s Office is investigating a fire that broke out in a historic school house Tuesday night.

The Denton Volunteer Fire Department responded to the blaze shortly after 10 p.m., at 408 Lincoln Street in Denton. It took 36 firefighters approximately 40 minutes to control.

The building was a historic school house that was reportedly being used as a meeting hall. Total fire damage has been estimated at $105,000.

This fire remains under investigation, and anyone that may have information regarding this fire should contact the Upper Eastern Regional Office of the Maryland State Fire Marshal at 410-822-7609.

The Latest: Australians draw parallels to inequality in U.S.