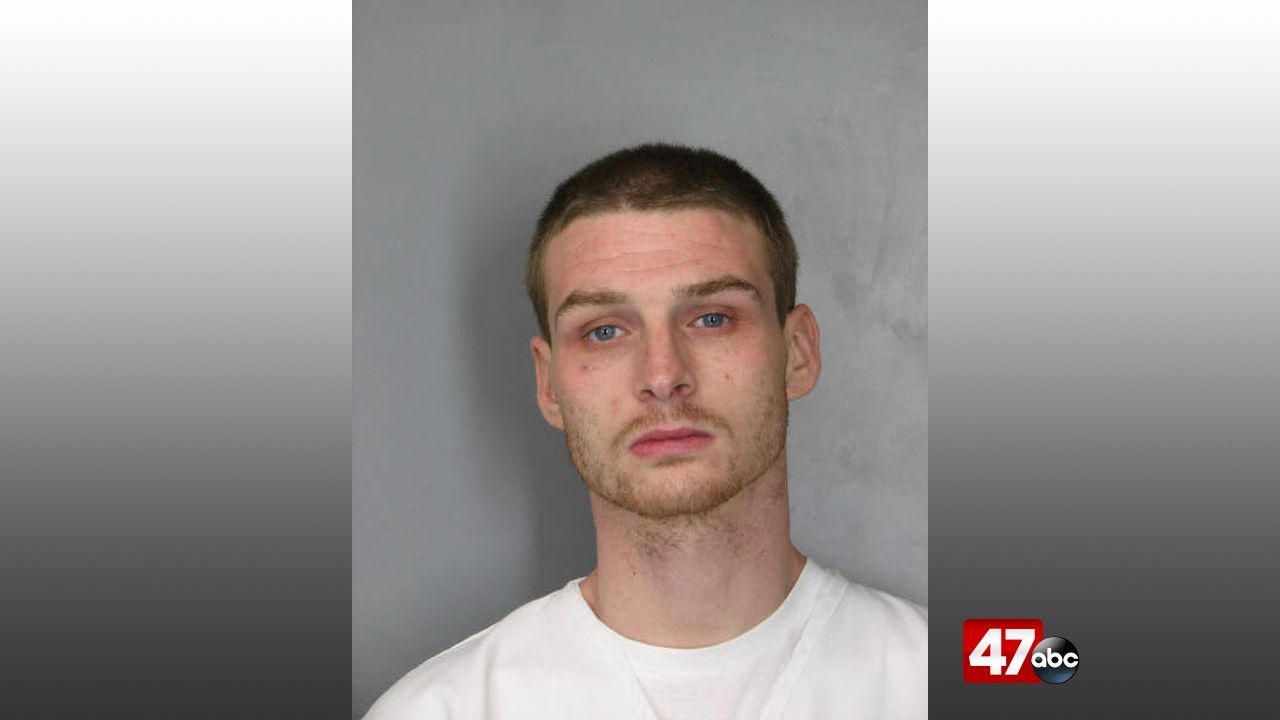 DELMAR, Del. – Delaware State Police are asking for the public’s help locating a Delmar man who is wanted in connection with a recent burglary.

At around 2:45 p.m. on March 29th, troopers responded to a residence in the 34000 block of Hudson Road in Laurel for a reported alarm. Troopers found the rear door damaged but concluded that the suspect fled without taking any items.