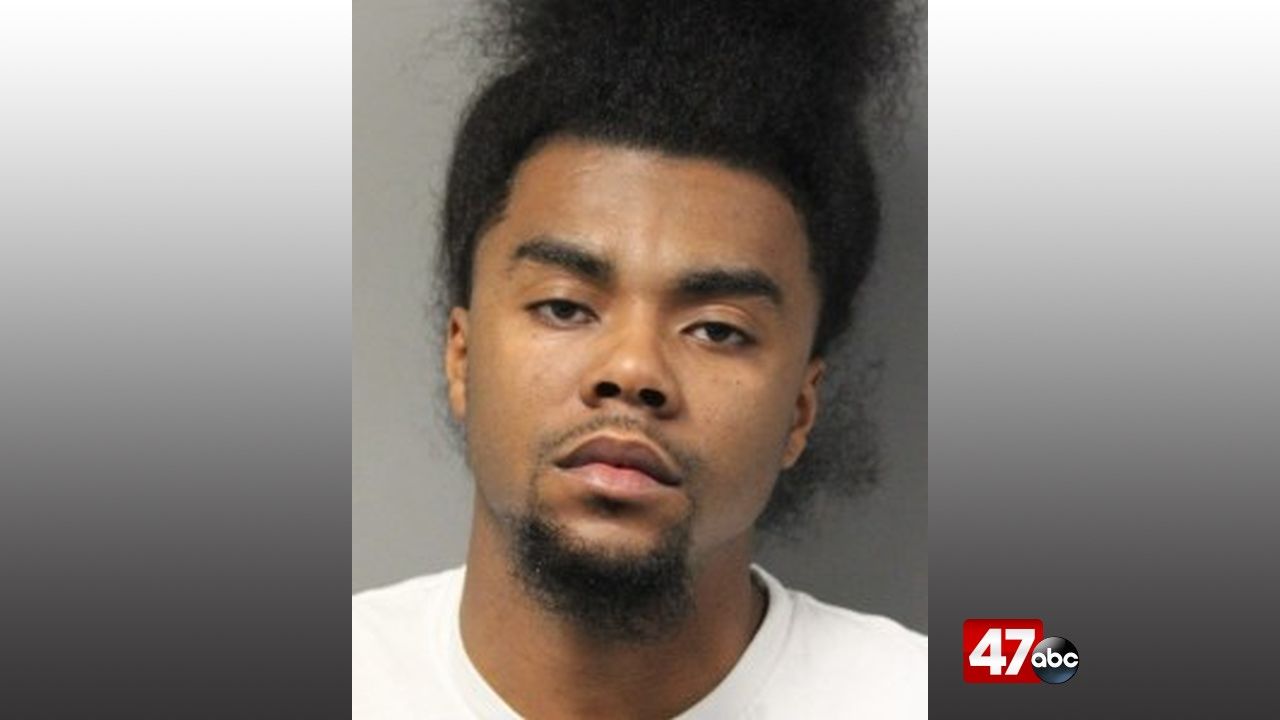 DOVER, Del. – A Dover man was arrested Monday afternoon when a traffic stop for speeding resulted in the discovery of marijuana.

Just after 4 p.m., an officer with the Dover Police Department was conducting speed enforcement in the area of North DuPont Highway, south of Leipsic Road. The officer stopped 27-year-old Deon Townsend for speeding, and on contact with Townsend detected the odor of marijuana coming from within the vehicle.

A subsequent search of the vehicle led to the discovery of approximately 1,482 grams (3.26 pounds) of marijuana, packaging materials, 9.5 doses of oxycodone, and two digital scales.