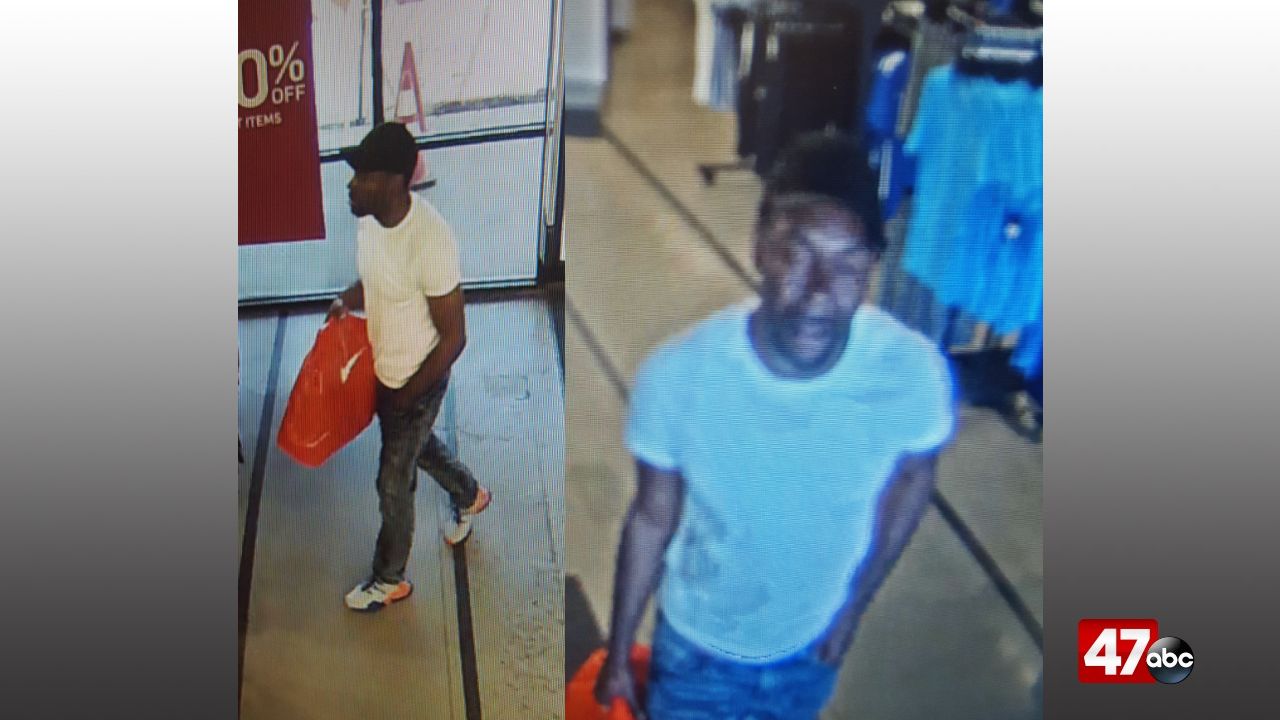 REHOBOTH BEACH, Del. – Delaware State Police are attempting to identify a suspect (pictured above) who is wanted in connection to a shoplifting incident and disregarding a police officer’s signal.

Officials say the incident happened just after 6 p.m. Wednesday, at the Tanger Nike Outlet located at 36698 Bayside Outlet Drive in Rehoboth. On arrival, troopers learned that the suspect took approximately $80 worth of clothing and fled the store without paying.

The suspect was described as a male, wearing gray/white/orange colored sneakers, jeans, a white t-shirt, and a black hat. He is currently wanted on charges of disregarding a police officer’s signal, shoplifting, resisting arrest, leaving the scene of an accident, reckless driving, failure to provide information at a collision scene, and failure to report a collision.

Anyone with information pertaining to the identity of this suspect or the incident should contact Cpl. Haley at 302-644-5020 or Delaware Crime Stoppers at 1-800-TIP-3333. Tips may also be provided online.