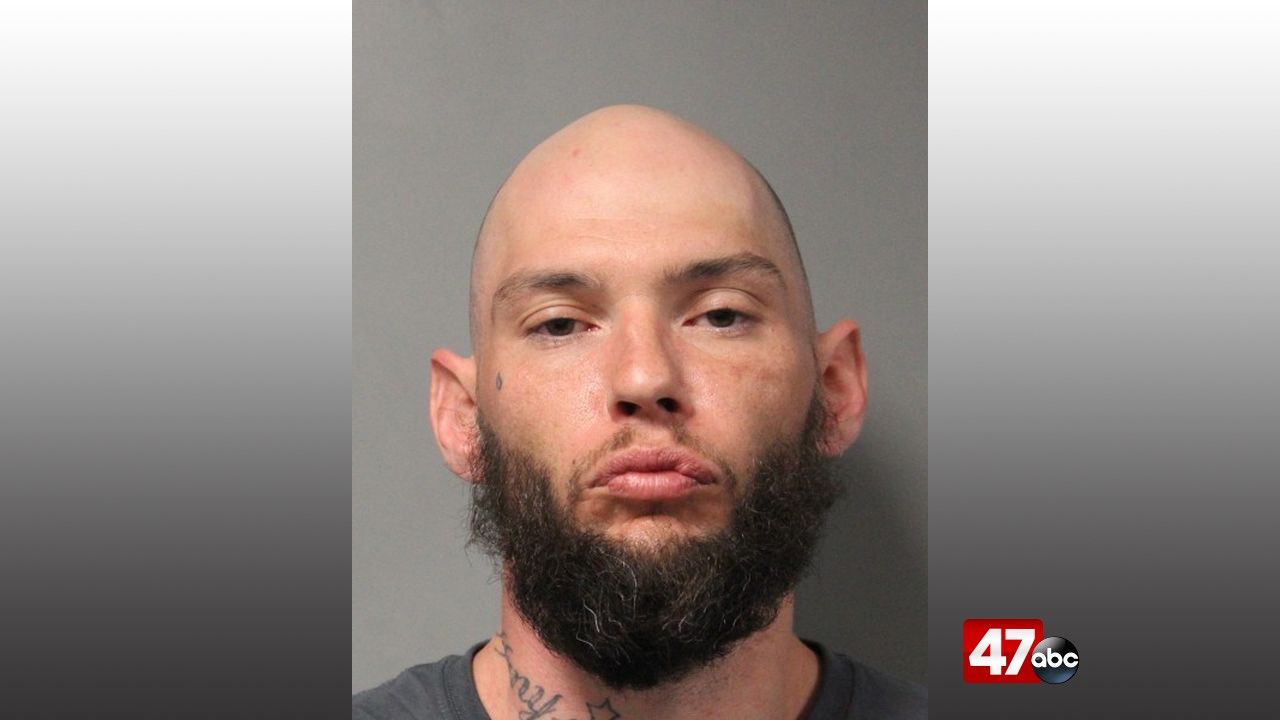 39-year-old Bryan Neal reportedly entered the 7-11 store on N. DuPont Highway at around 11:30 p.m. and demanded money while displaying a knife. Neal then fled the scene with an unknown amount of cash and four packs of cigarettes.

A short time later, Neal was found in the area of Nimitz Drive and Miller Drive. He initially tried to flee from officers but was eventually apprehended.