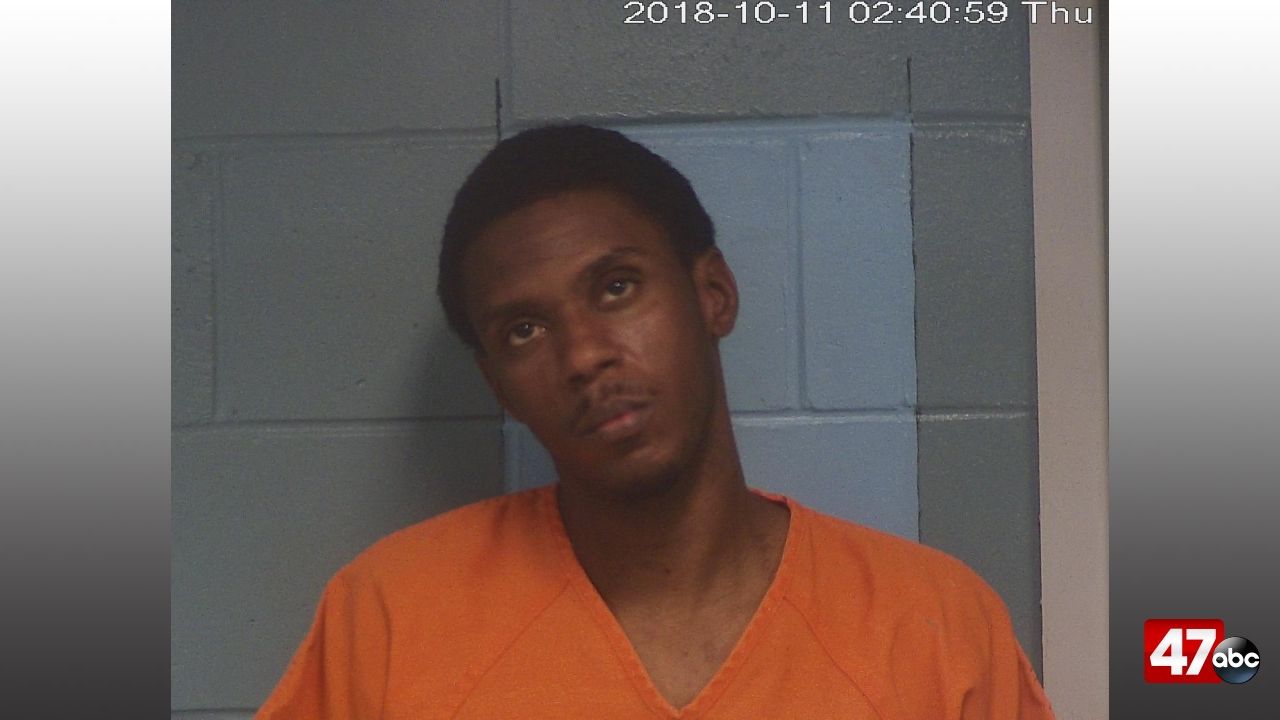 The charges stemmed from an incident that happened on November 8, 2018 in which Stevenson allegedly shot Vincent Stallings on Hubbard Street in Cambridge.

Stevenson is scheduled for sentencing on August 19th and faces a maximum sentence of life for the attempted murder plus 20 years for the use of a firearm in the commission of a crime of violence.

Review of Uvalde school massacre finds missed chances, says police should have found way ‘to stop the killing and dying’