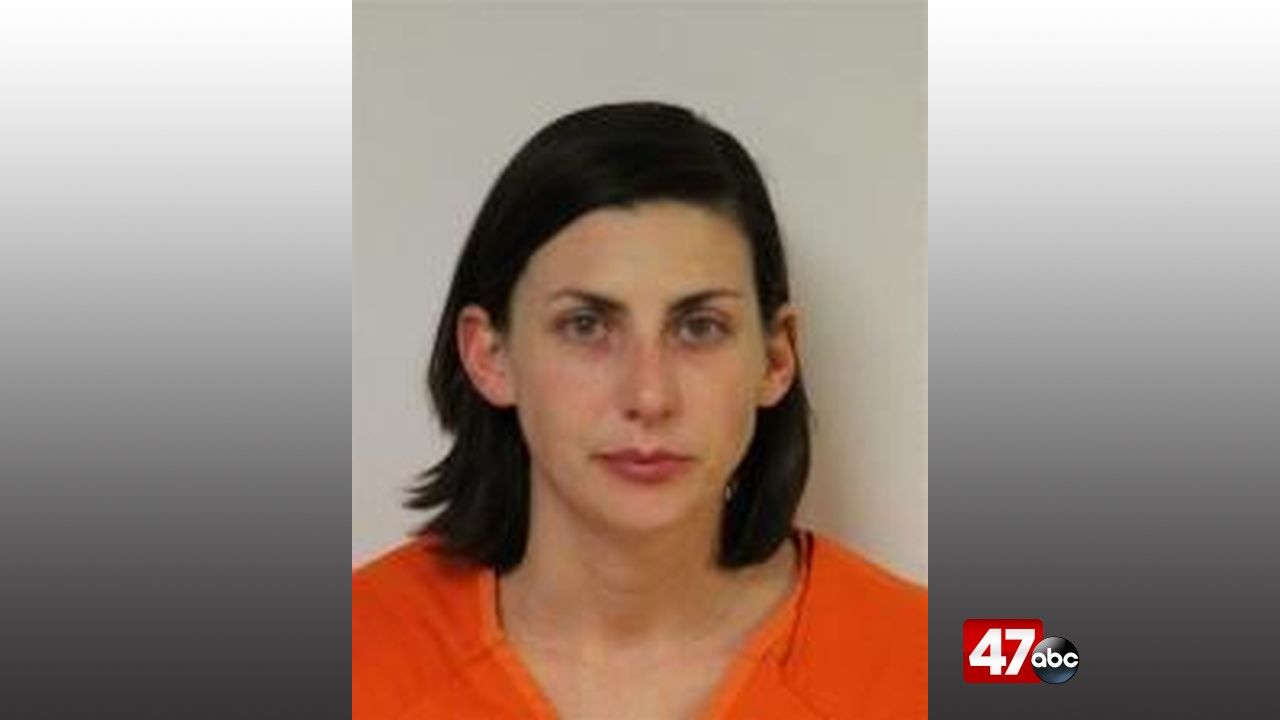 DENTON, Md. – Maryland State Police say they arrested an Easton woman Thursday evening after she reportedly left an 18-month-old child along the side of the road.

Shortly after 7 PM, Troopers from the Maryland State Police Easton Barrack responded to a report of a child that was left along the side of Route 328 near Asbury Drive in Denton. Through preliminary investigation, police learned that 29-year-old Elizabeth Newnam was standing outside of her vehicle when a motorist driving by saw her throw something into a nearby field. The witness told police it appeared as though Newnam had hit a deer and that they turned their vehicle around to help her, but Newnam got back into her vehicle and quickly fled the scene.

When the witness walked over to where Newnam had been standing, they located a child with visible injuries. The witness reported the vehicle color, make, and registration to police, who were able to track down Newnam on Route 328 at Kingston Landing Rd, not far from where she initially left the child. Police say she had her one-year-old son in the vehicle with her at the time of the stop, and believe she had him with her when she dropped the 18-month-old on the side of the road.

Newnam reportedly showed signs of impairment and was taken into custody, while Caroline County EMS responded and took the 18-month-old child to the University of Maryland Shore Medical Center in Easton.

Newnam is charged with second degree child abuse, neglect of a minor, reckless endangerment, second degree assault, disorderly conduct, and driving under the influence. She is currently behind held without bond at the Caroline County Detention Center.

The investigation is ongoing, and we’re told that Caroline County EMS personnel, along with deputies from the Talbot County Sheriff’s Office and the Maryland Department of Social Services also assisted MSP with this incident.