Seaford man arrested for violation of no contact order 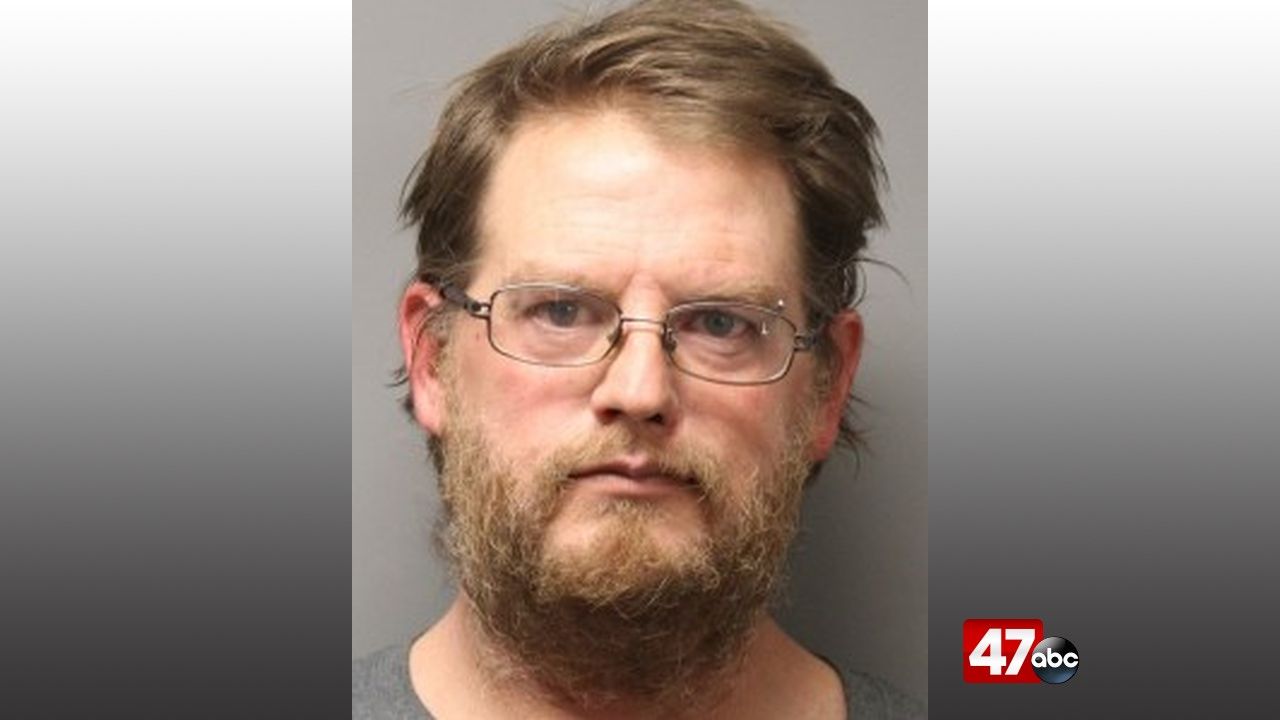 Officials say there were multiple incidents in which 37-year-old Daniel Lewis reportedly violated an active no contact order and stalked the victim at several businesses along North and South DuPont Boulevard (US Route 113).

A warrant was issued for Lewis’ arrest, and he was taken into custody by Delaware State Police and turned over to Milford Police. Lewis was charged with stalking, harassment, and four counts of breach of release.

Lewis was later released on $3,000 bail and is scheduled for a preliminary hearing later this month.