Salisbury man sentenced for rape of one year old child 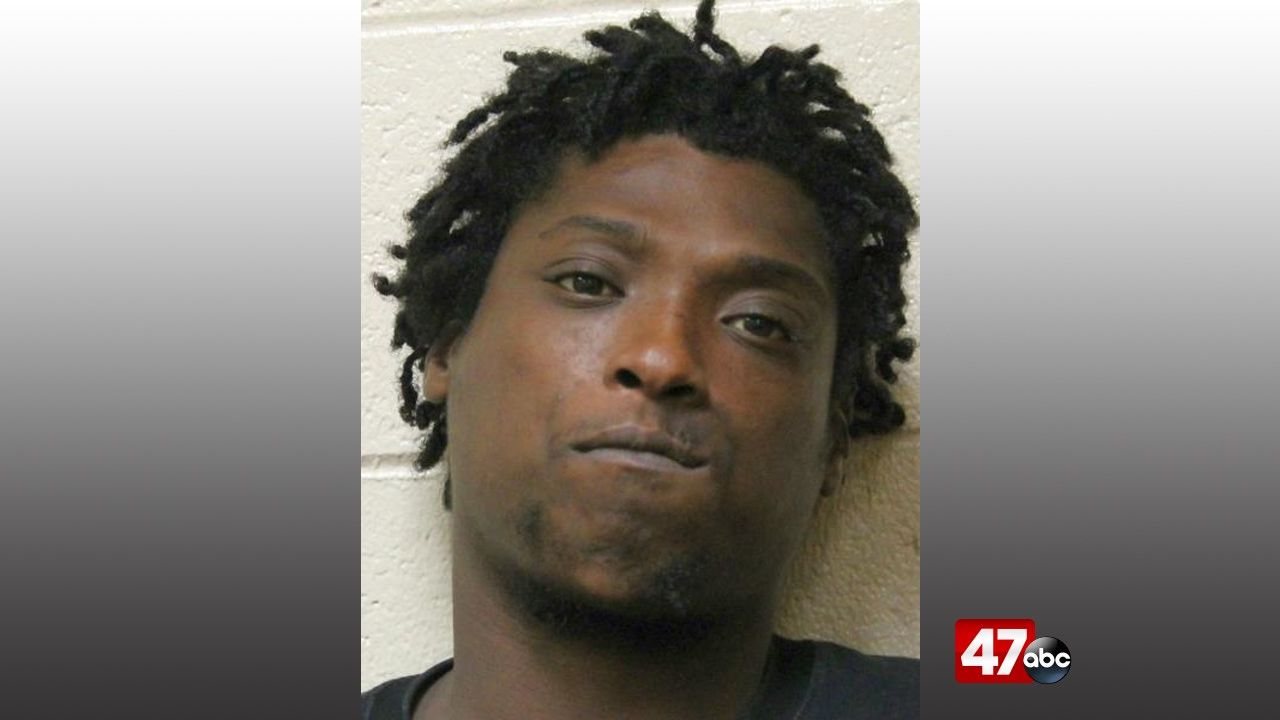 SALISBURY, Md. – A Salisbury man has been sentenced to 20 years behind bars for raping a one year old child.

23-year-old Tavon Tull was found guilty of second degree rape back on January 25, 2019, and was sentenced by a Wicomico County Circuit Court judge on March 21.

According to the report, Tull’s victim was a one year old child. The child was taken to PRMC in Salisbury for treatment upon discovery of injuries.

Tull will also be required to register and be supervised for life as a Tier III sex offender.