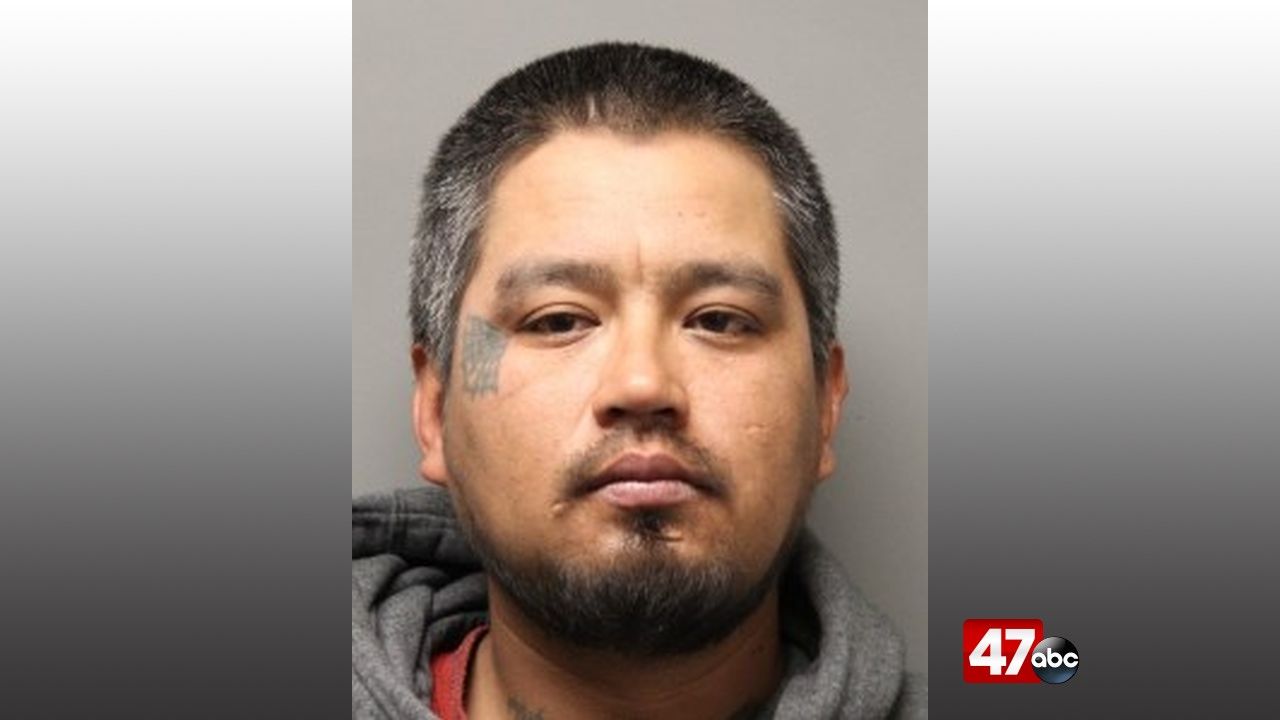 MILFORD, Del. – Milford Police arrested a man on DUI charges after receiving a report of a possible impaired driver on Saturday.

After receiving the call, an officer was able to locate the vehicle on North Walnut Street and attempted to pull the vehicle over, however, the driver initially did not comply. After following the vehicle a short distance, the driver finally did stop on Bright Way inside the Brightway Commons Apartment Complex.

Officers then began conducting field sobriety tests on the driver, identified as 34-year-old Juan Cortez-Reyes, resulting in his arrest. Further investigation revealed that Cortez-Reyes had three prior DUI convictions.

Cortez-Reyes was charged with fourth offense driving under the influence and driving without a valid license. He is currently being held at the Sussex Correctional Institution on $3,100 secured bond.

The Latest: Trump praises his efforts in handling virus