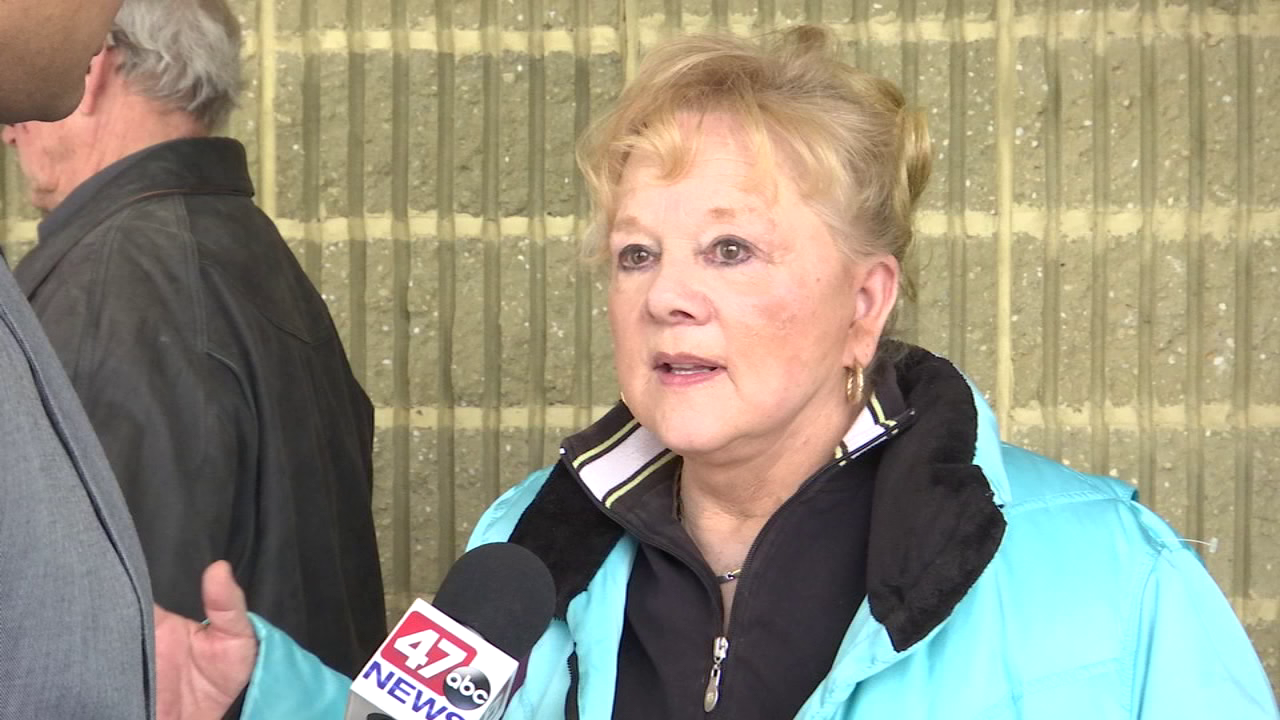 SOMERSET CO., Md. – A Pocomoke woman who pleaded guilty to animal cruelty was set to appear in court on Monday, but has postponed her hearing to hire an attorney.

According to online court records, Linda Brown, the owner of Jolindy’s German Shepherds in Pocomoke, violated the terms of her probation and was scheduled for a hearing today.

Records say she had no proof of rabies vaccines and that she didn’t register her dogs. Brown also reportedly has not allowed her animals to be inspected by animal control and that she has at least seven dogs, despite the fact that she is only allowed to have four. Her dogs also have not been spayed or neutered.

Brown pleaded guilty to three counts of animal cruelty back in December. She originally faced 14 counts after 40 dogs were seized from her property back in July 2018.

The Latest: Pence says CDC will issue guidance for schools