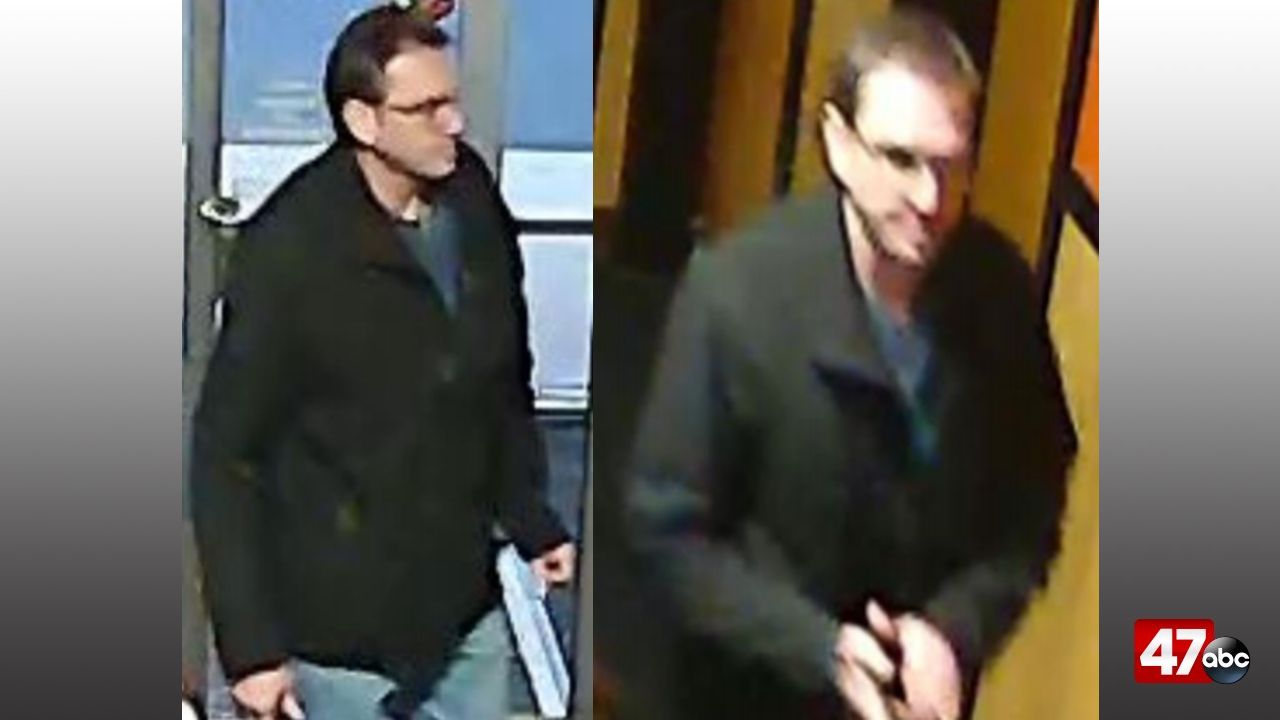 SALISBURY, Md. – The Wicomico County Sheriff’s Office is asking for the public’s help in identifying a suspect who broke into Southbound Alley last month.

Officials say the suspect used a crowbar to gain entry to the business shortly before 1:30 a.m. on February 20th. The suspect was reportedly seen in the bowling alley earlier that day, acting in a suspicious manner.

Anyone with information regarding the identity or whereabouts of the suspect is asked to call Detective J. Hall at 410-548-4894 or Crime Solvers of the Lower Eastern Shore at 410-548-1776.