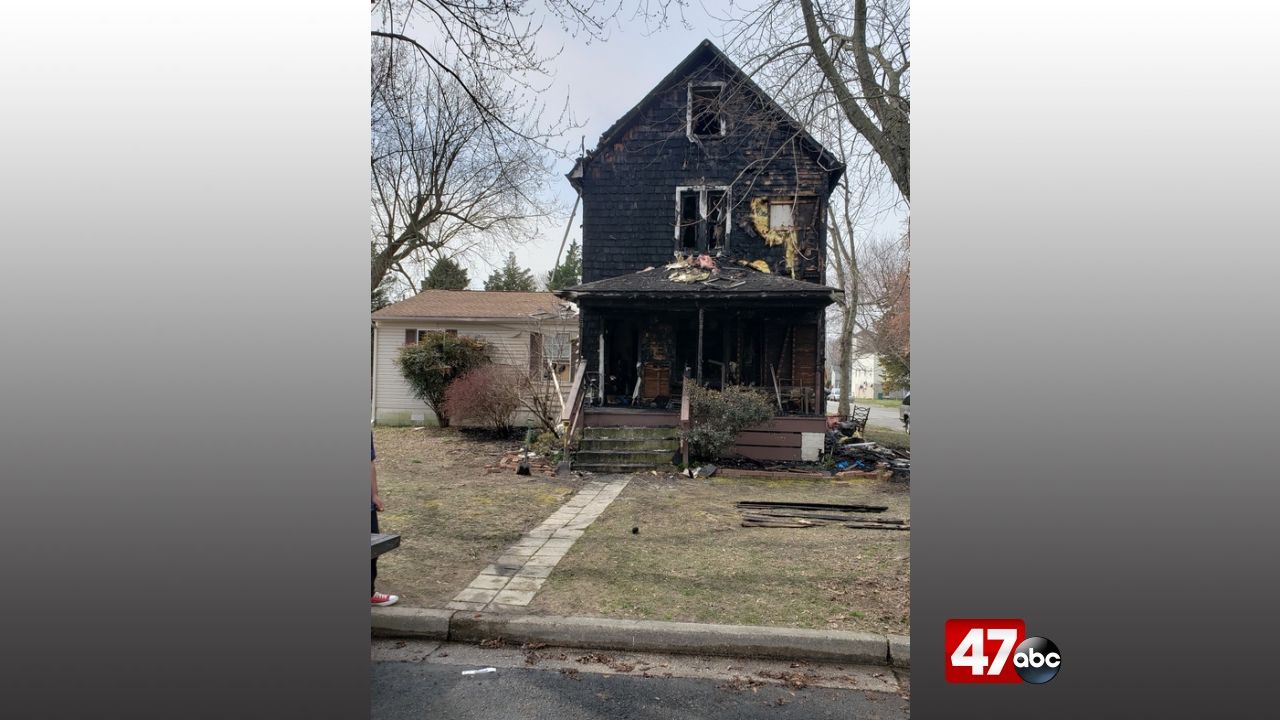 RIDGELY, Md. – The Maryland Office of the State Fire Marshal is investigating a fire that broke out in a Caroline County home Monday morning.

The Ridgely Volunteer Fire Department responded to the blaze shortly after 10 a.m., at 301 Maple Avenue in Ridgely. It took 30 firefighters approximately 45 minutes to control.

Heavy fire damage has been estimated at $250,000. Officials say the fire began on the front porch of the home, but the cause has yet to be determined.

If anyone has any information regarding this fire, they are asked to contact the Upper Eastern Regional Office of the Maryland State Fire Marshal at 410-822-7609.