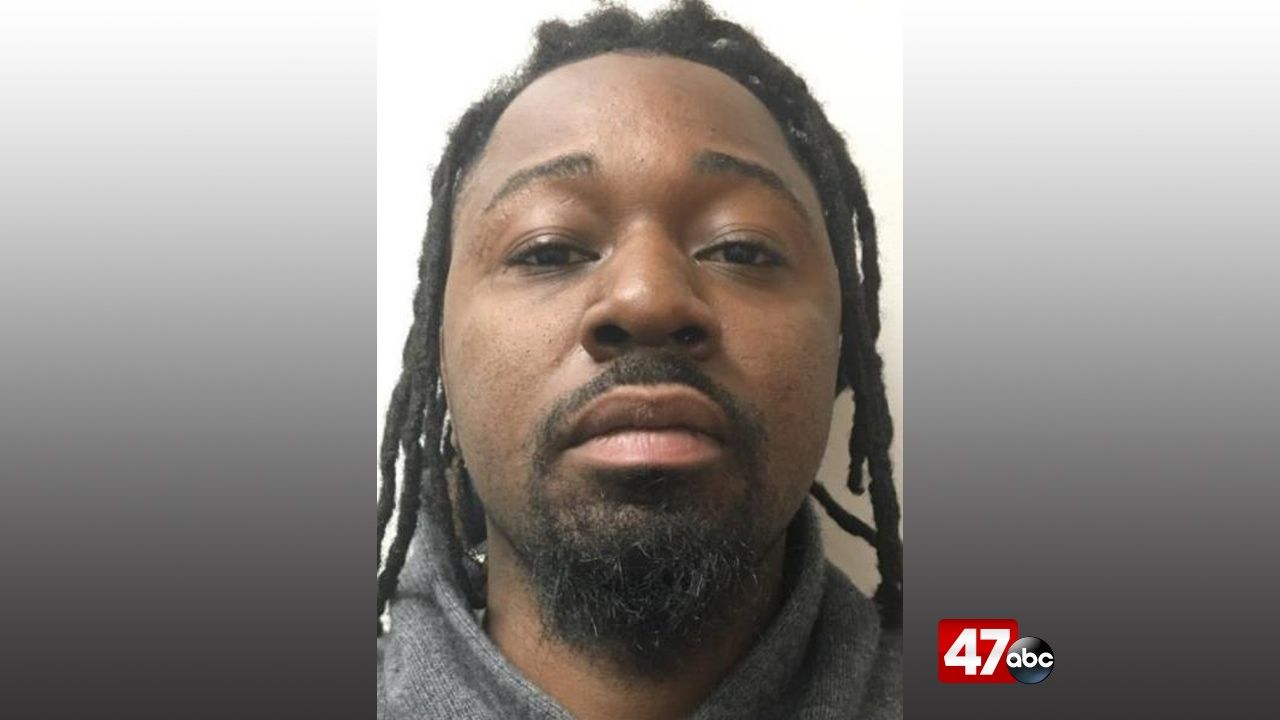 SALISBURY, Md. – A Federalsburg man has been sentenced in three separate cases dating back to December 2017.

The charges date back to three separate cases that took place in December 2017. The first incident happened on December 9th, 2017, at the Shore Stop on Parsons Road in Salisbury. Police say Hudson pulled out a handgun and began waving it while inside the store.

The second incident was on December 17th, 2017, when Hudson burglarized Absolute Tint & Sound on Route 13 in Salisbury, stealing multiple items while carrying a handgun.

Hudson then robbed three employees at the Red Door Sub Shop on Route 13 in Salisbury. He reportedly held the employees at gunpoint, stole their phones and money from the business, then forced the employees into a dumpster before fleeing the scene in a stolen car.

Hudson faces a total of 40 years with all but the 25 suspended.

Ferdinand Marcos Jr., the namesake son of an ousted dictator, has been sworn in as Philippine president