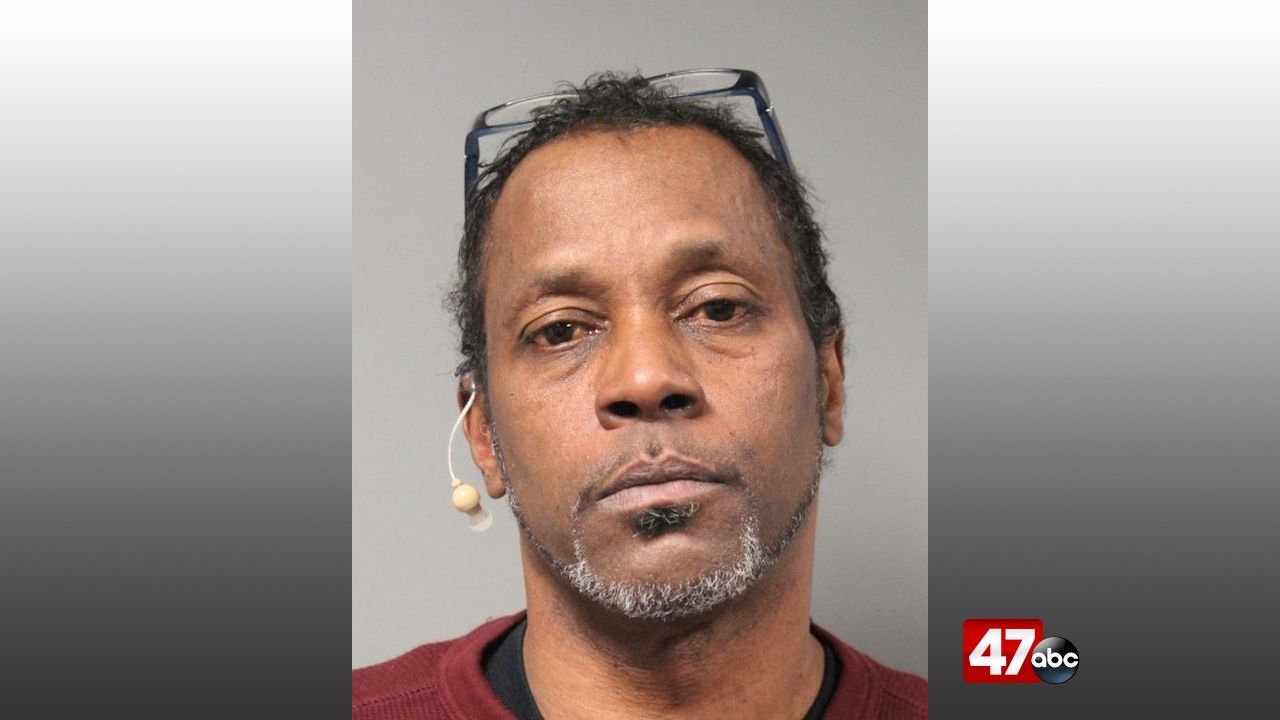 56-year-old Kerry Pinkard was arrested just after 10:30 p.m., after police were called to the Rent-A-Center on S. DuPont Highway for a glass break alarm. When they arrived, they found Pinkard slowing from a jog in the area, and immediately observed fresh cuts on his hands and wrists from broken glass at the scene.

It was then learned that Pinkard used rocks to break a glass window to the business. While inside, he reportedly damaged a laptop computer before fleeing the scene.

Pinkard was also charged in connection with a burglary at the Oreck Vacuum store that happened on March 14th. Police say he had been previously charged with burglaries at US Gas and Metro PCS on February 26th, but was released on his own recognizance on those charges.