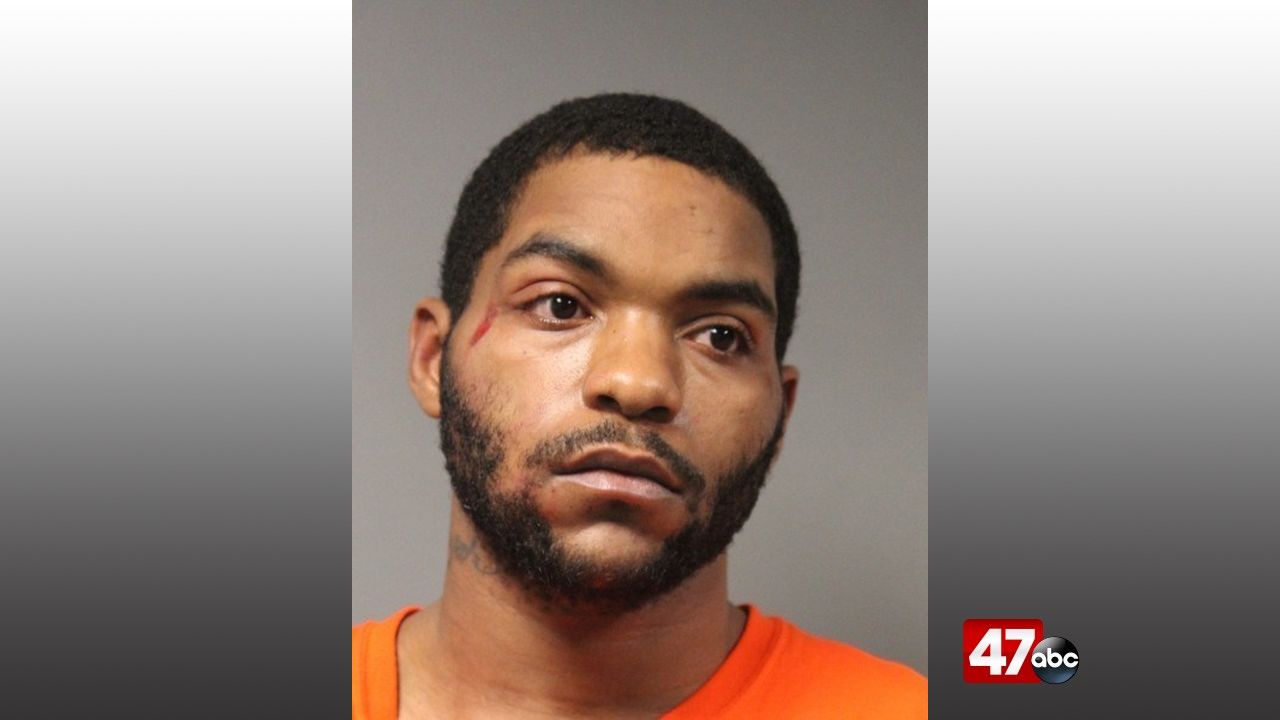 At around 11:40 p.m., officers responded to the 200 building on Isabelle Isle for a report of a male subject screaming and yelling outside. On arrival, officers found 28-year-old Richard Myers to be the one causing the disturbance. Myers refused to speak to officers regarding the incident and continued to act disorderly.

An officer then tried to take Myers into custody, but Myers resisted and caused himself and the officer to fall to the ground. Myers then continued to violently resist until officers finally handcuffed him. An officer sustained injuries to his hands during the incident but was not treated for the injuries.

Myers was subsequently charged with disorderly conduct, second degree assault, criminal mischief, resisting arrest with force, and public intoxication. He was later released on his own recognizance.