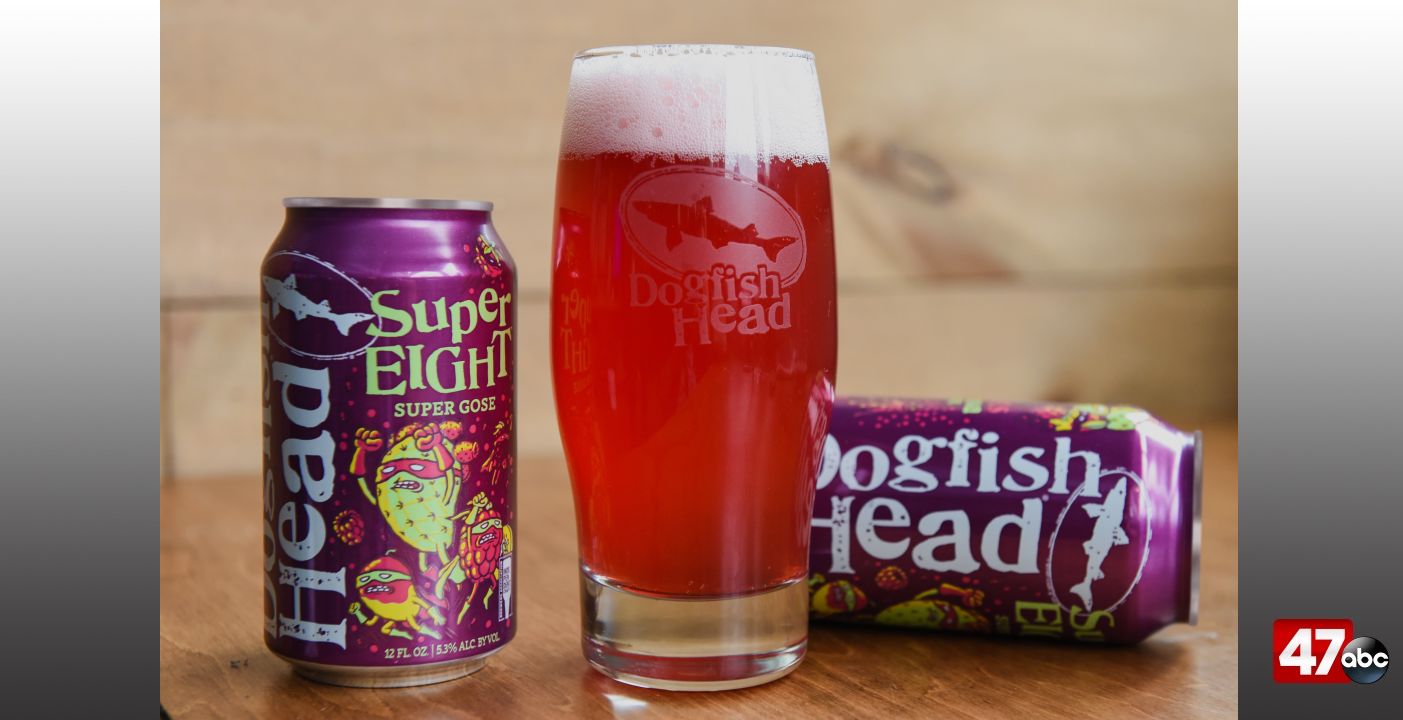 ROCHESTER, N.Y. – Dogfish Head Craft Brewery has collaborated with Kodak to create a beer that can also be used to develop movie film.

SuperEIGHT beer, which is scheduled to release nationwide next month, is made with pear, mango, boysenberry, raspberry, elderberry, kiwi, quinoa, and Hawaiian sea salt. It is described as having a “slightly tart taste and pleasantly refreshing finish, with delicious flavors of berries and watermelon.”

The brewery was inspired to create the beer after learning from Kodak that heightened levels of acidity and vitamin C in certain beers could allow them to work as a processing agent for film.

Dogfish founder Sam Calagione is planning to document his summer travels on Super 8 film that will then be developed in SuperEIGHT beer and turned into a short film.